Prince George’s County police have arrested a man in connection with the death of a Landover Hills, Maryland, woman on Friday.

Police said Robert James Crosby, 61, of Landover Hills, was arrested and charged with first-degree murder and robbery. He is being held on a no-bond status.

Lenise Frederick, 62, of Landover Hills, was found dead after police were called to her house for a welfare check. Investigators said she suffered trauma to her upper body and was pronounced dead at the scene. 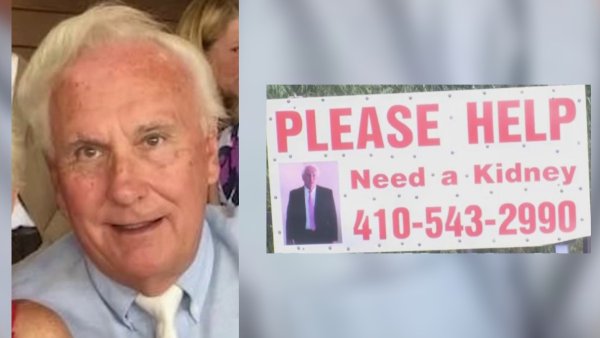 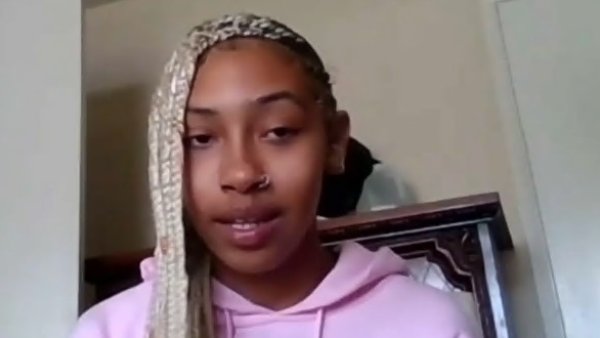 U Street Corridor 54 mins ago