Two 19-year-old men have been charged for hanging a noose from a light fixture outside a middle school building in Anne Arundel County, police said.

A teacher found the noose about 11 a.m. Thursday at Crofton Middle School at 2301 Davidsonville Road in Crofton, Maryland. The school's custodian immediately removed the noose.

Stand Up & Deliver Feeds More Than 1 Million in Prince George's 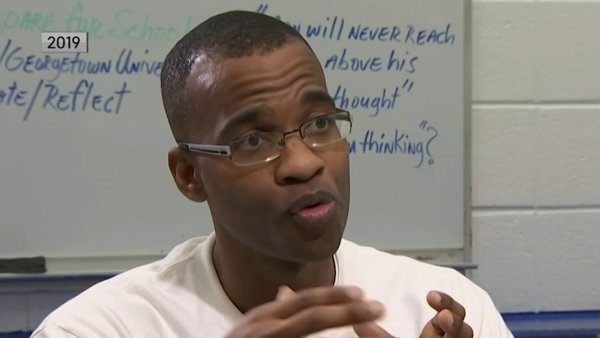 Prout has been arrested, and Havermann turned himself in later Friday evening, police said.

Surveillance video showed the two suspects getting access to the school's roof in the early Thursday morning and hanging the noose, police said.

"I am hopeful that this swift arrest offers at least some degree of closure for the students, faculty and staff at the Crofton Middle School," said Anne Arundel police Chief Timothy Altomare. "There is no place in our community for the sentiment communicated by such an act, and we will always give 100 percent effort to bring to justice anyone who commits a crime espousing hateful ideology.”