D.C. police and the FBI are offering a combined reward of $75,000 to anyone with information about the killing of Christopher Brown, the 17-year-old father who was killed in a shooting in Southeast D.C. early Sunday.

The overnight shooting took place at block party near the intersection of 33rd Street and Dubois Place SE. A total of 22 people were shot, including Brown and an off-duty D.C. police officer.

Police say multiple shooters exchanged over 100 rounds in a crowd of hundreds of people. 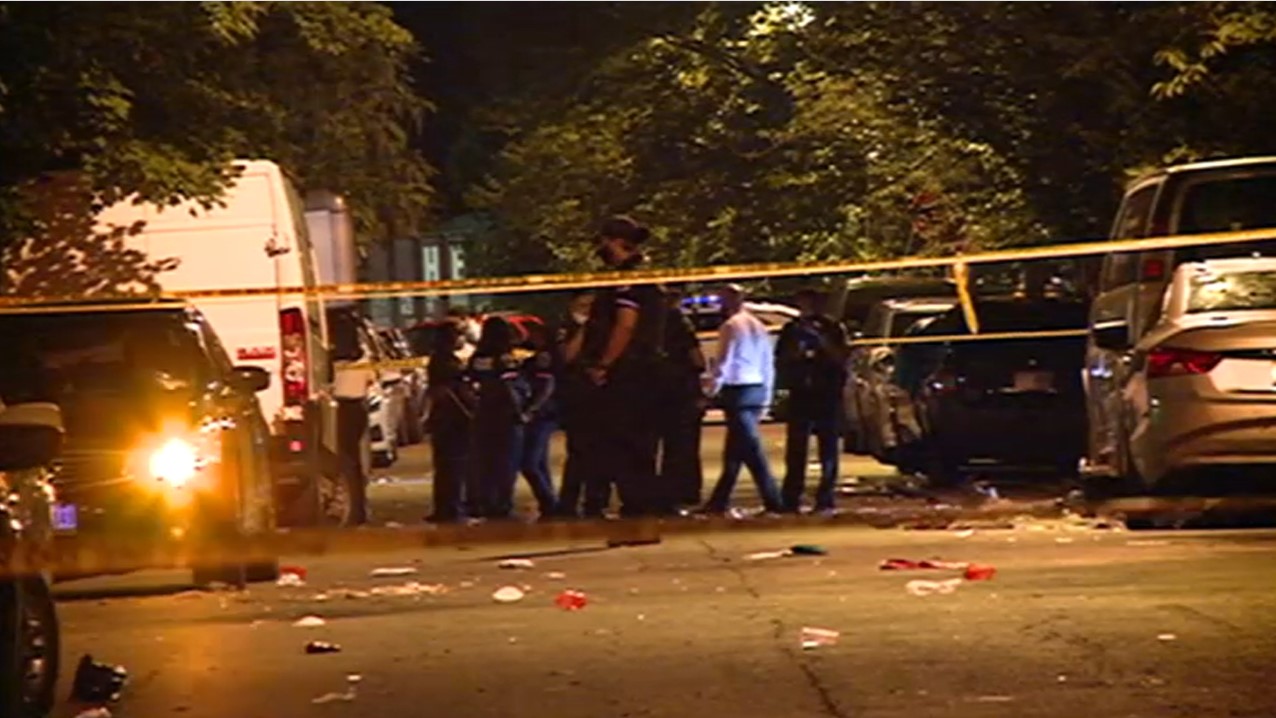 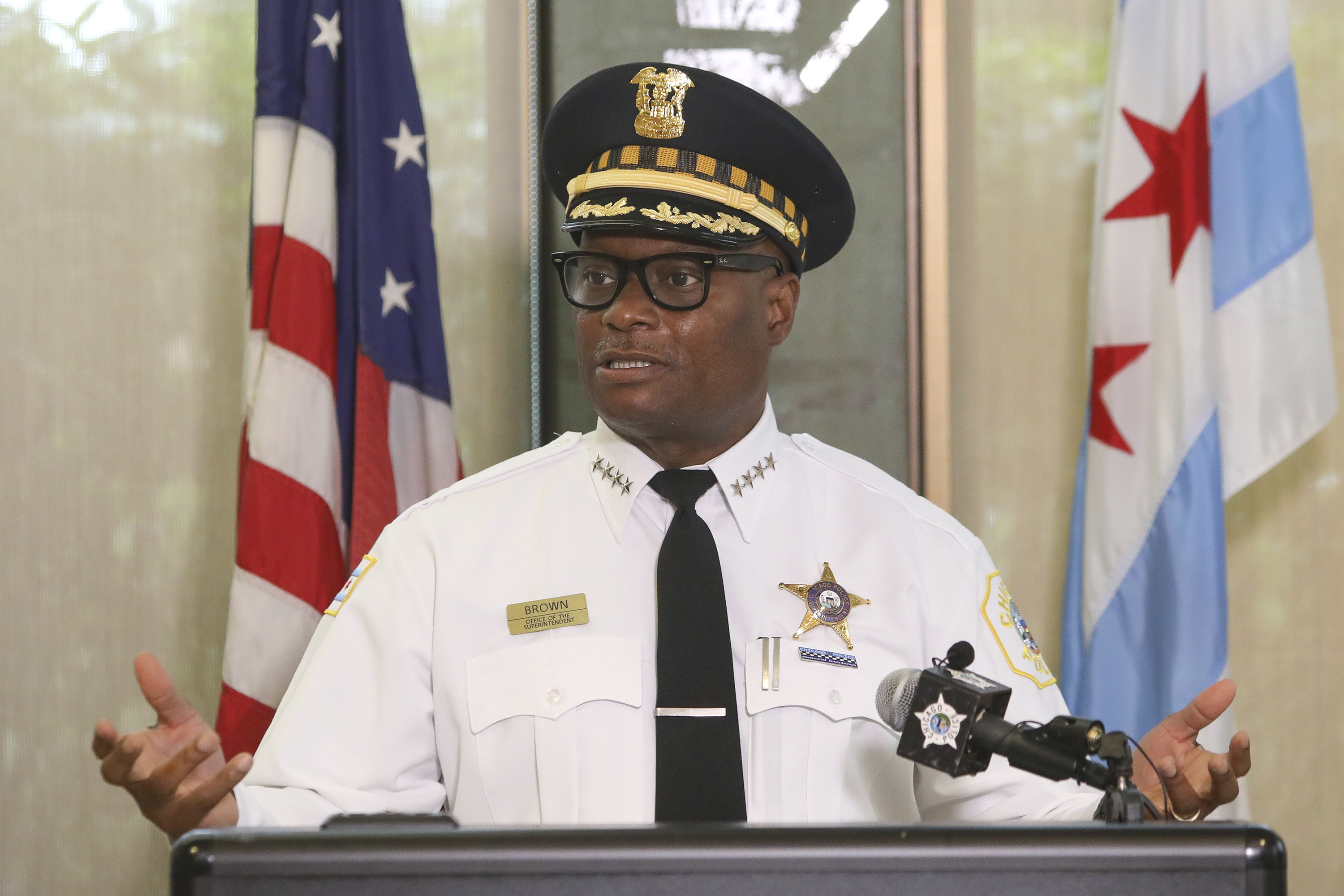 Kids Getting Caught in Crossfire as US Gun Violence Surges

Police have not yet named any suspects.