Lourdina Hyppolite, 22, died when a semitruck hit her on I-95

Maryland State Police say the semitruck driver involved in a hit-and-run crash that killed a 22-year-old woman on I-95 last week was found in North Carolina.

Lourdina Hyppolite, of Beltsville, was on I-95 near Route 198 on Nov. 21 when a white and green 2017 Freightliner Cascadia struck her, state police said. 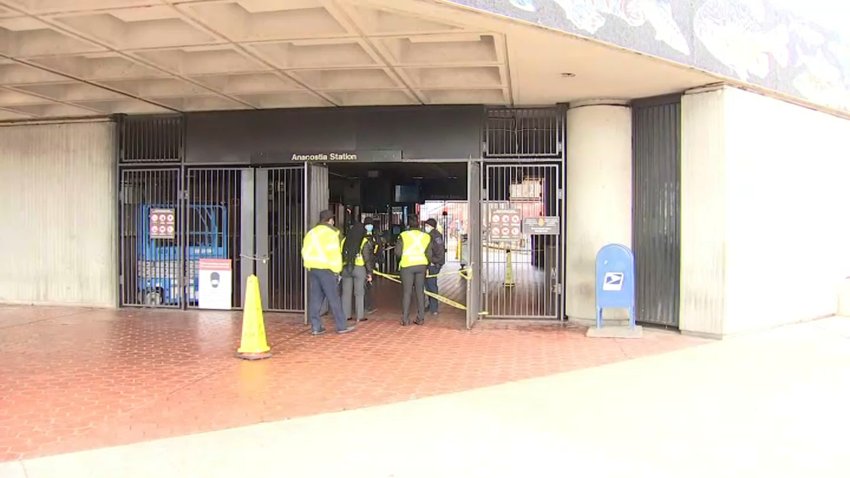 Another driver passing by spotted Hyppolite in the grass and called police. Prince George's County Fire and EMS pronounced her dead at the scene.

State police are not identifying the driver and said charges are pending review from the Prince George's County State's Attorney.