DC Officer Killed in Md. Motorcycle Crash After Driver Cut Him Off: Police

"He was a good man," Officer Jamal Shaw's cousin said

A D.C. police officer died Friday after he was riding his motorcycle in Clinton, Maryland, and a driver cut him off, police say. Investigators need help from anyone who witnessed the crash.

Officer Jamal Shaw was killed after the crash on Piscataway Road shortly before 3:30 p.m. Friday. He was 27 and joined the Metropolitan Police Department in 2015. Photos from his family show him grinning when he joined the force.

"He was a good man," his cousin Bryan McCormick told News4 Saturday night. "He was a leader first, and a good man and a game-changer. A life-changer."

Shaw was riding his own motorcycle westbound when the driver of a vehicle also headed westbound changed lanes in front of him, Prince George's County police said the preliminary investigation shows.

Shaw was forced to steer clear of the vehicle, and his motorcycle slid onto its side.

Then, a car headed east hit him.

Officers responded about 3:25 p.m. Shaw was rushed to a hospital, where he was pronounced dead.

The driver of the car that hit him remained on the scene. The driver who cut him off did not.

Shaw joined the D.C. police department in May 2015. He most recently was assigned to the First District. He was a dedicated officer with a big heart and a warm smile, his loved ones said. 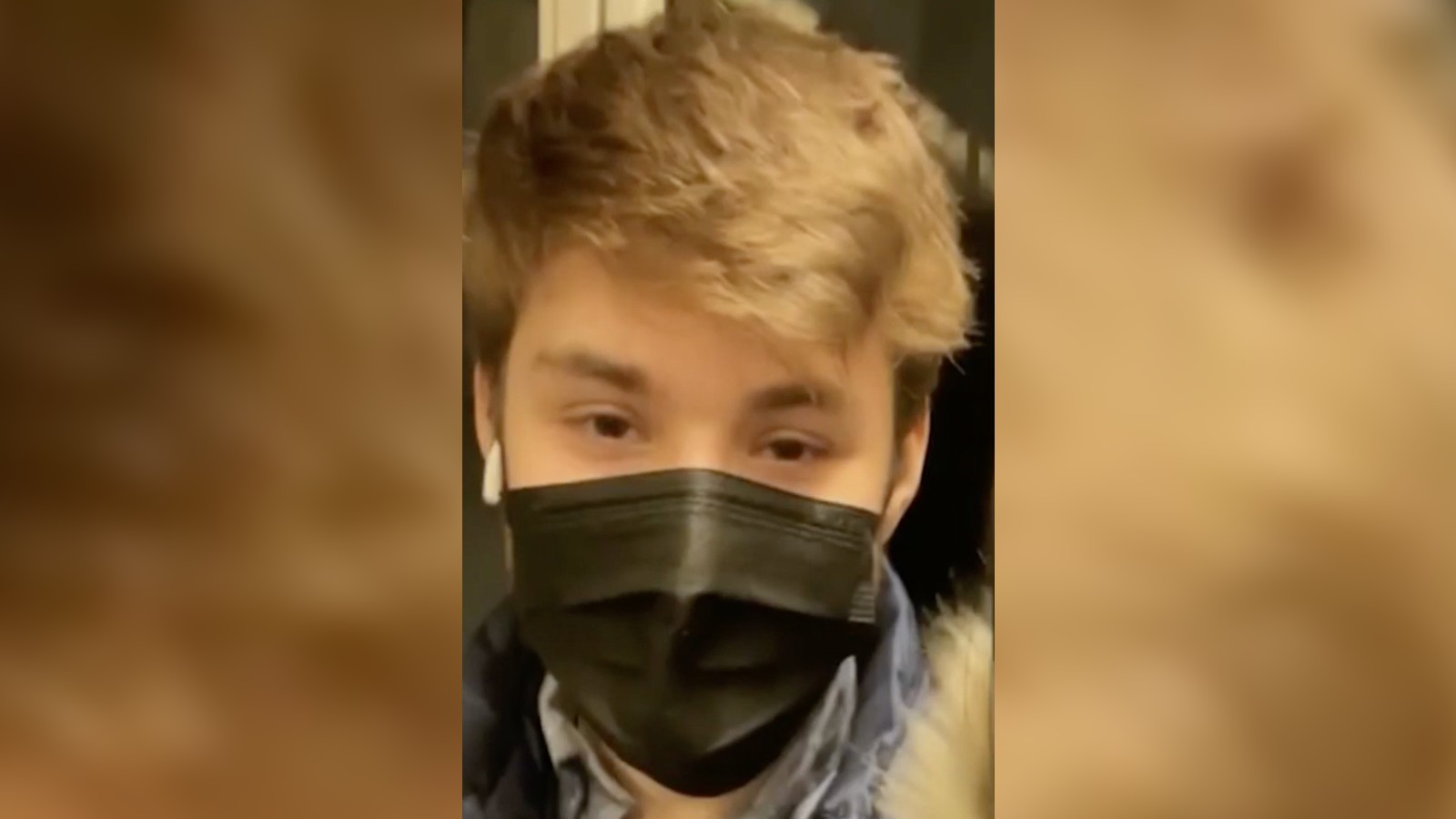 Piscataway Road was closed for hours during the investigation.

Anyone with information on the crash is asked to call Prince George's County police at 301-731-4422. Anyone who wishes to remain anonymous can call 855-411-TIPS or use the P3 Tips app.