A D.C. police officer fired a round at a suspect after apparently being struck by a vehicle Wednesday, according to the Metropolitan Police Department.

It happened around 5:30 p.m. as officers were trying to arrest a man in a vehicle in the area of 31st Street and South Dakota Avenue NE.

Police say the suspect put his vehicle in reverse and hit an officer, according to preliminary information. That officer then fired one round at the suspect. 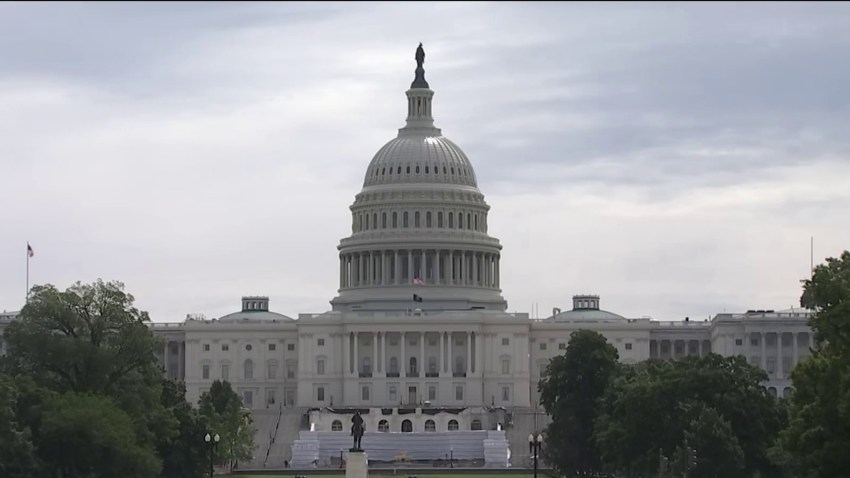 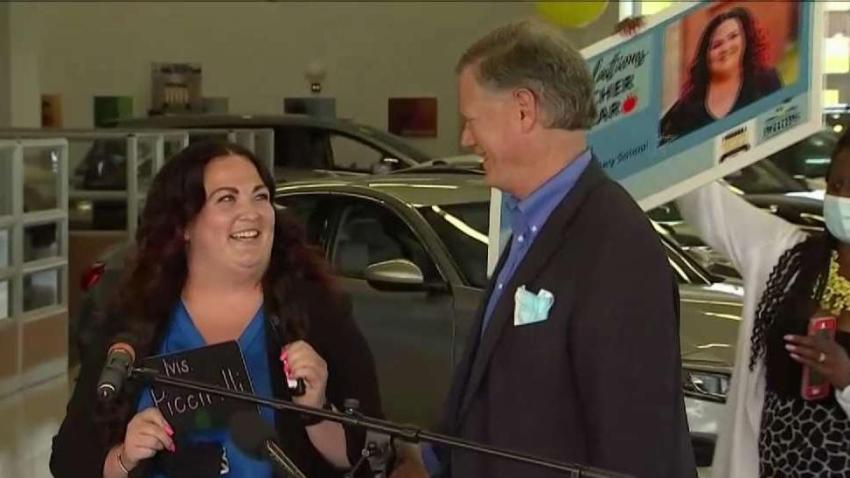 The suspect fled, but was taken into custody not far from the scene, police said.

The suspect and officer are expected to recover from their injuries.