The National Desert Storm and Desert Shield Memorial will be located at Constitution Avenue and 23rd Street NW, near both the Lincoln Memorial and Vietnam Veterans' Memorial

Over 30 years after a U.S.-led international military coalition expelled occupying Iraqi troops from Kuwait, planners have broken ground on the long-simmering plans for a Gulf War memorial.

Hundreds gathered Thursday morning for a ground-breaking ceremony at the corner of Constitution Avenue and 23rd Street NW, where the memorial will be located. Organizers have pushed to create the memorial for years, after the concept was approved by Congress in 2014.

“We’re here because we all agree that honoring these American warriors is a worthy cause,” said Sen. John Boozman, R-Ark., who co-authored the legislation authorizing the memorial’s construction. He called the conflict “an important moment in our nation’s tradition of fighting tyranny.”

“We were told that there weren't enough organizations that were interested in our message," Stump said. When completed, Stump said he expects the memorial to attract millions of visitors to a prime location near both the Lincoln Memorial and Vietnam Veterans' Memorial.

Known as the National Desert Storm and Desert Shield Memorial, the monument will feature a circular open-air design with features meant to evoke the sand dunes of the desert battleground. 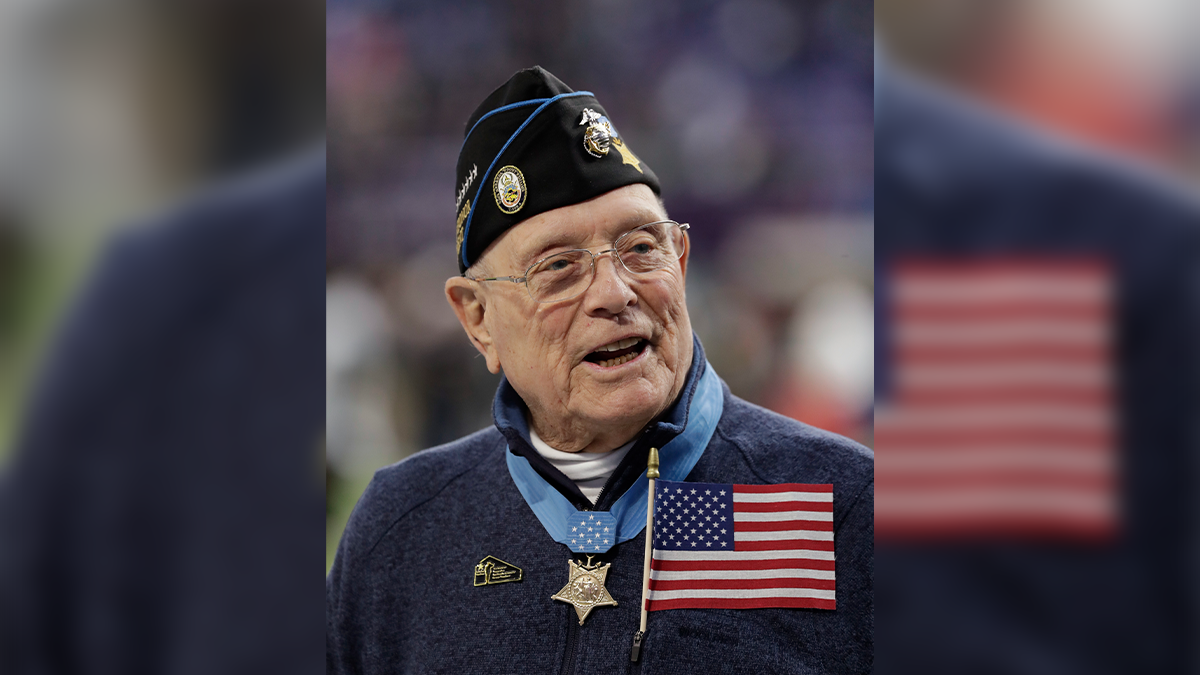 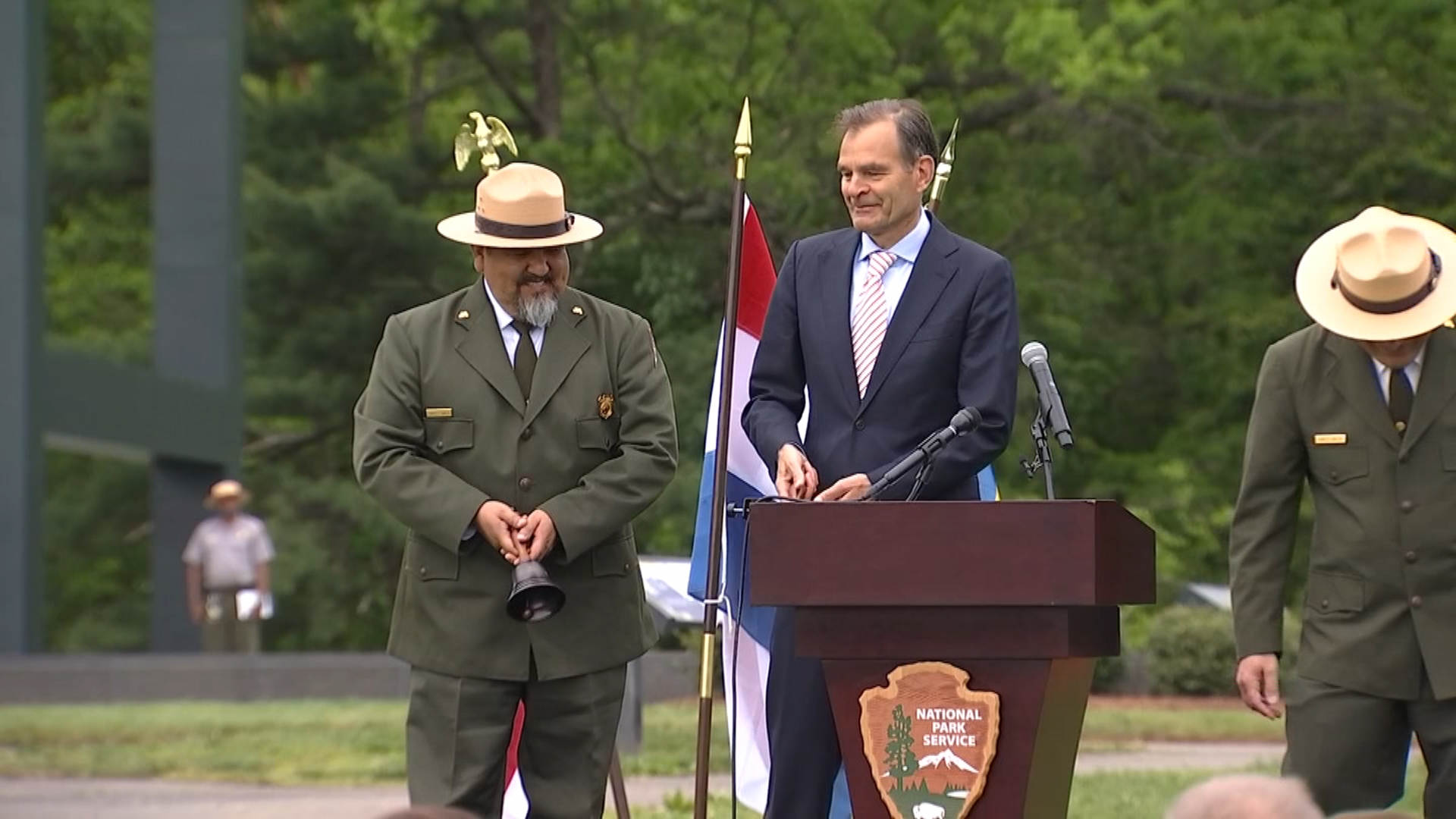 Admiral Christopher Grady, vice chairman of the Joint Chiefs of Staff, called it a fitting tribute to the 299 U.S. soldiers who died during the conflict.

“It was those in uniform and all those who supported them that we remember today," he said.

Grady also cited the Gulf War as a lasting example of international cooperation and partnership among nations to defend Kuwait's sovereignty.

“This is one of our competitive advantages — the friends that we have but others don't,” he said.

The plan has come together with the active involvement of the Kuwaiti government, which donated $10 million to the effort.