As the plane was coming in for landing just after noon, a high speed crosswind knocked the plane onto its right wing, according to Maryland State Police. The plane’s two passengers were not harmed in the accident, police said.

The plane has a swastika symbol on its tail and is used in reenactments. 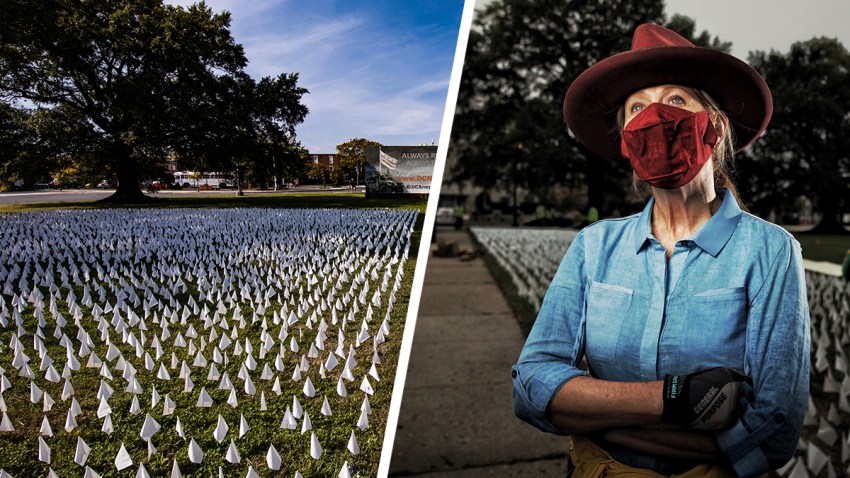 The plane only had minor damage after the accident, according to police.