Pipe Bombs, a Plot and a Noose: 3 Mysteries a Year After Capitol Attack

“We were dealing with two pipe bombs that were specifically right off the edge of our perimeter to, what I suspect, draw resources away. I think there was a significant coordination with this attack"

Nearly a year after the Jan. 6 attack on the U.S. Capitol, at least 700 people have been charged with crimes including conspiracy, theft and assault, and a number of unanswered questions remain.

Who planted two pipe bombs the night before the insurrection? Who set up gallows and a noose outside the Capitol? And whose idea, if anyone’s, was it to breach police lines and try to hunt down legislators? 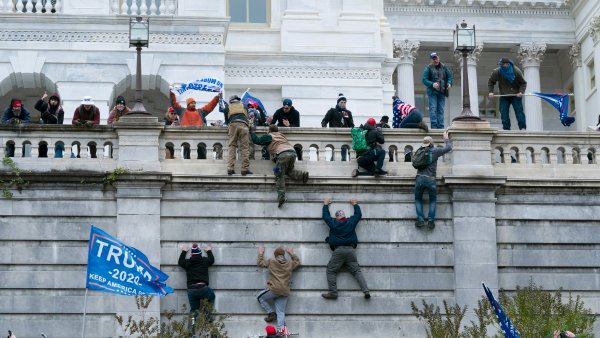 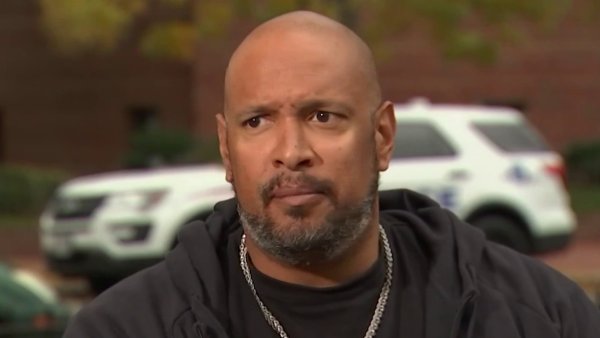 “We were dealing with two pipe bombs that were specifically right off the edge of our perimeter to, what I suspect, draw resources away. I think there was a significant coordination with this attack,” Sund said in February.

The FBI has since released a series of surveillance videos and images. They show a hooded person with a bag walking near the Capitol Hill Club, a restaurant inside Republican Party headquarters. Another shows the person walking through a nearby neighborhood and sitting on a bench near DNC headquarters.

A $100,000 reward is available for information on who did it. Videos and request for help have yielded tips but, as of now, no announced suspects or arrests.

Another unanswered question pertains to a symbol of racial terror on the west front of the Capitol. A gallows and bright orange noose were assembled and hung on Jan. 6.

News4’s review of thousands of pages of court filings showed no reference yet to these items.

Multiple law enforcement officials told News4 the FBI’s Washington Field Office has the noose, raising the prospect that it eventually will be part of a case. Dutch journalist Michael Persson retrieved it after seeing someone cut it down and throw it.

“I don’t know any African American that doesn’t associate the noose with lynchings,” Morgan State University professor Ray Winbush said about the significance of the noose at the Capitol.

Legal experts flag a third big unanswered question: Whose idea was it, if anyone’s, to breach police lines, enter the Capitol and attempt to find the legislators inside?

A year later, about 40 of the 700 defendants have been charged with conspiracy, accused of plotting and planning as early as November to disrupt the transfer of power on Jan. 6.

In a year in which so many people have been charged, some stubborn and important mysteries remain.