The protest was staged by criminal justice and drug policy reform activists dressed in ape costumes who wanted to decry the DEA for preventing "research into the therapeutic uses of many natural plants and substances," the activists said to the District of Columbia Marijuana Justice Organization in a press release.

The monolith was a replica of the one that appears in "2001: Space Odyssey."

"The Drug Enforcement Administration of the Department of Justice has failed the American people for too long. This monolith of government oppression has imprisoned 10's of millions of American citizens for seeking healing relief with natural substances," the activists said in a press release. 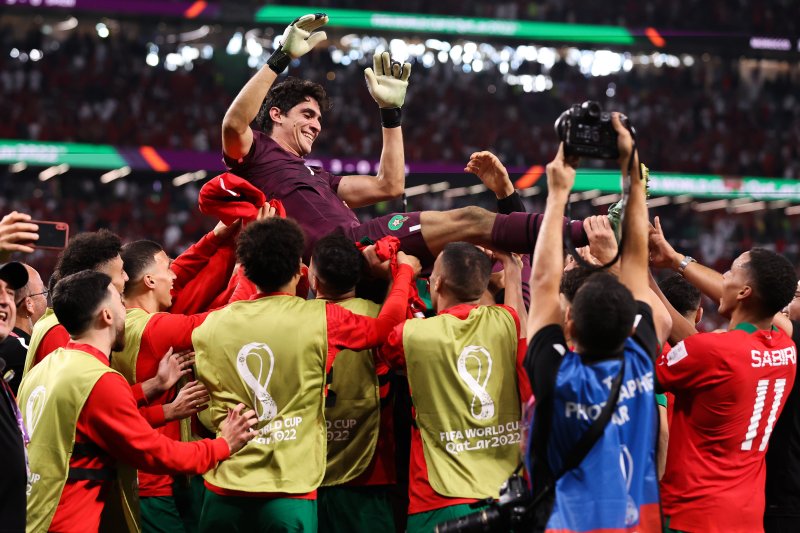 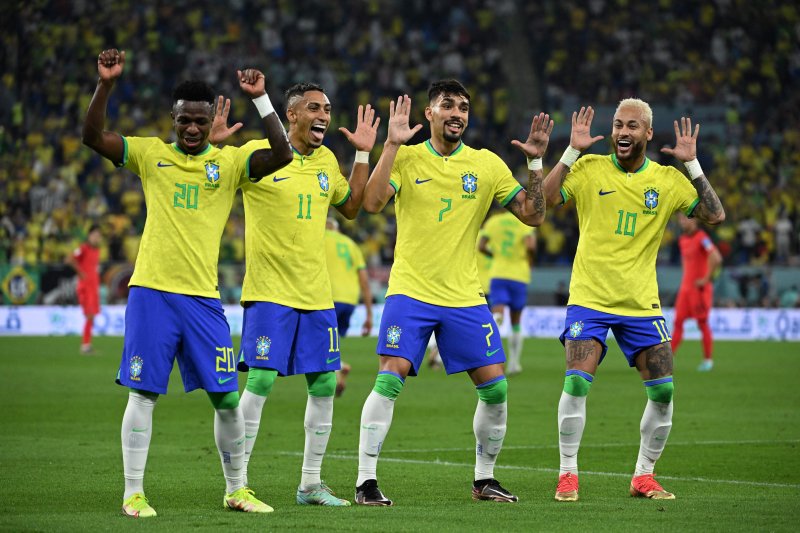 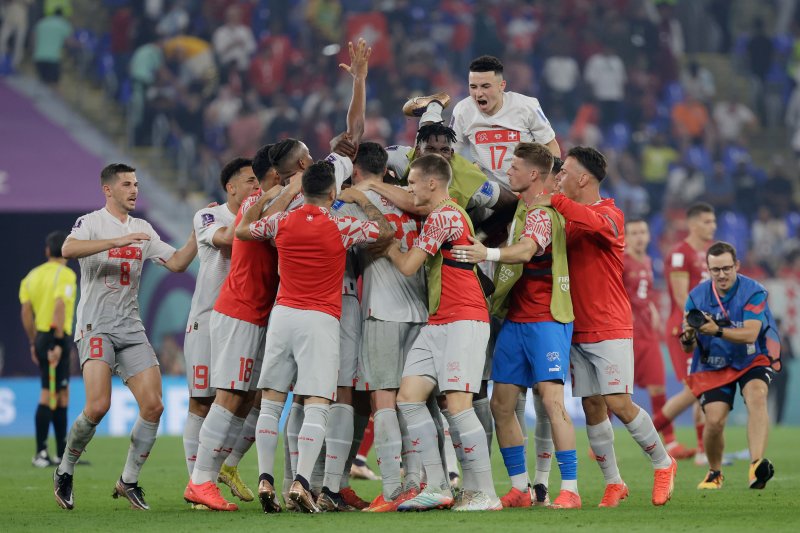 Round of 16 Set as South Korea, Portugal and Switzerland Advance: World Cup Day 13 in Photos 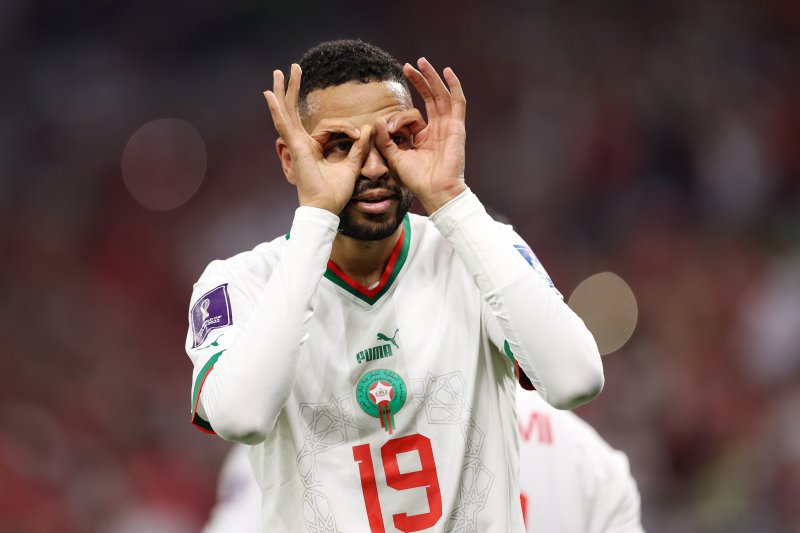 Spain and Japan Through to Round 16 as Germany Exits: World Cup Day 12 in Photos