A man was gunned down inside a Forestville, Maryland gas station Monday night in what police believe was a targeted attack.

A man walked inside the gas station, fired at Ealey -- who was a customer -- and then fled, police said. A clerk was present at the time of the shooting, and the attack was likely caught on store surveillance cameras. 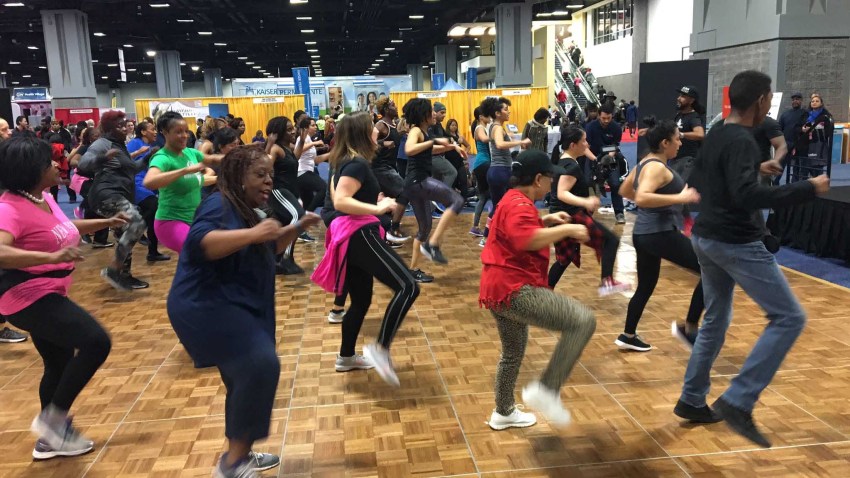 THE SCENE 19 mins ago

The Weekend Scene: Free Fitness Classes and More for Jan. 17-20

Ealey was rushed to a hospital, where he died.

Police did not release any information about a suspect.