Amy Fry, a member of the Cheverly town council who is Korean American, organized the event

Clergy, elected officials and members of the community came together to support the Asian American and Pacific Islander community at a park in Cheverly Saturday, following the murders of eight people, six of whom were women of Asian descent, at spas in the Atlanta area.

Laura Freshley and her daughter were among them.

“We’re all living in a pandemic. It’s a very rough and awkward time, so this is the time more than ever that we need to band together and just look out for one another,” Freshley said. 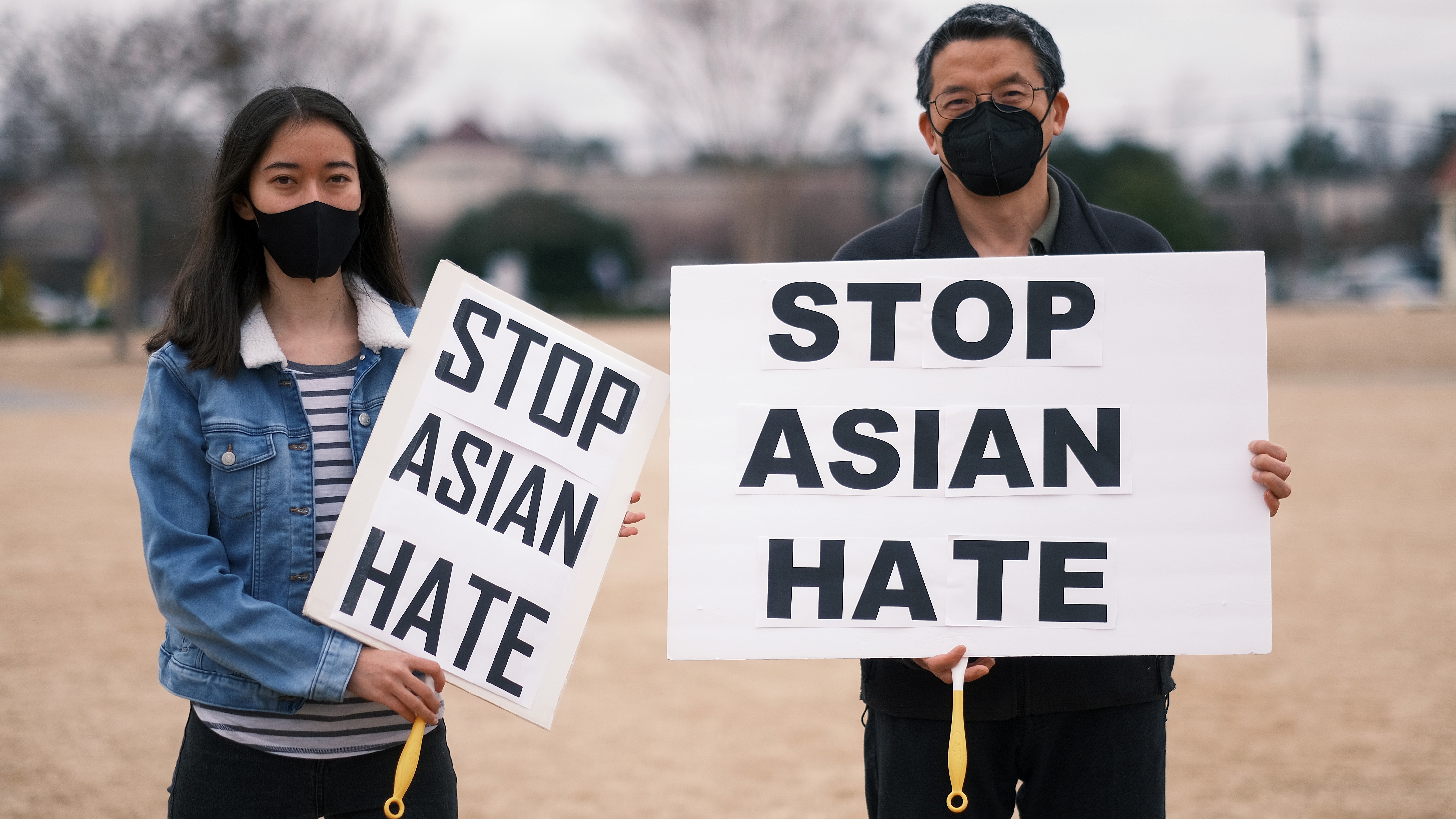 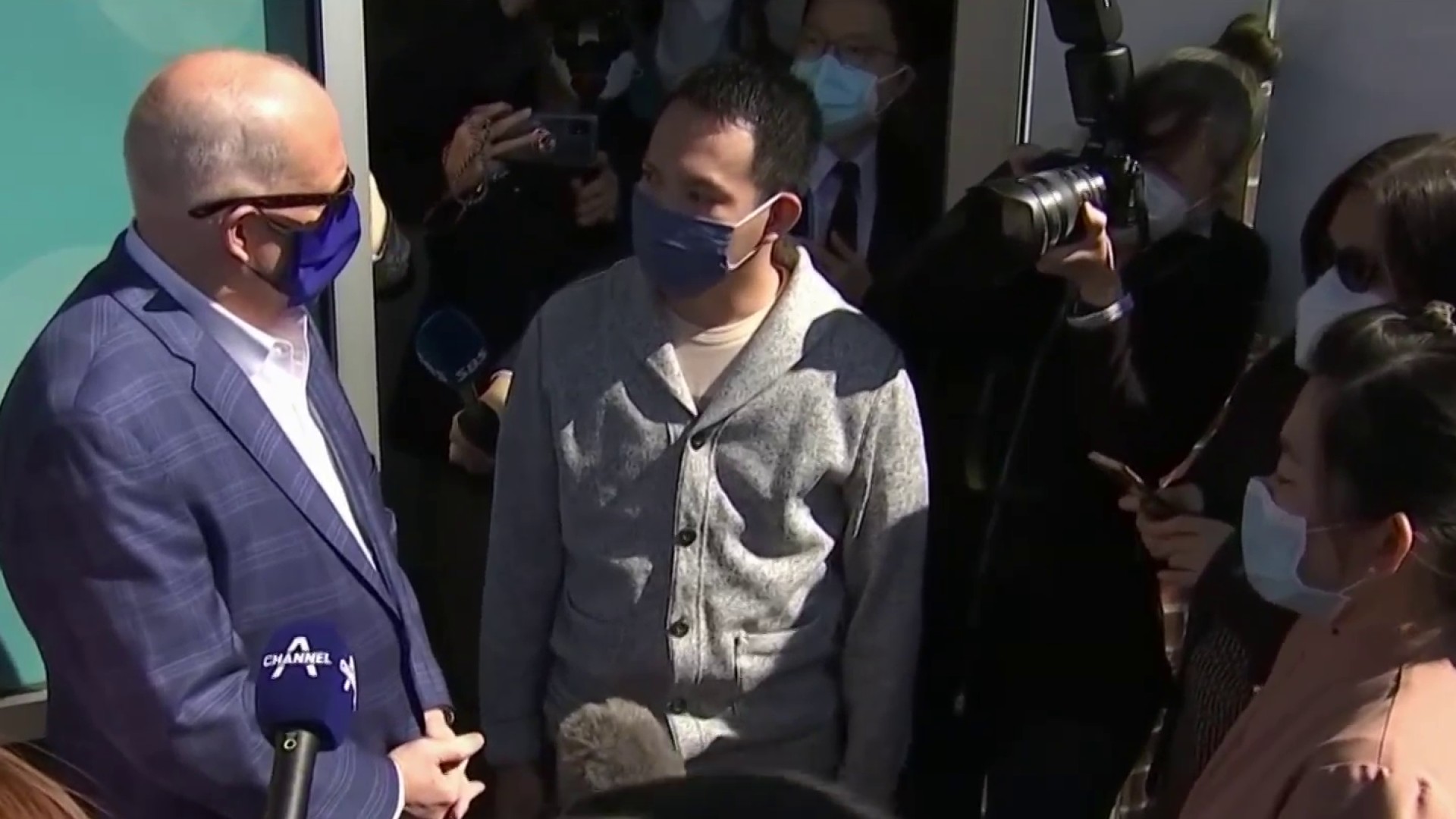 Many of those who attended the event wanted to stand in solidarity with the Asian American community.

“It’s really unacceptable and sad because really there’s only one human race. There are not multiple races, it’s one human race. And we need to learn how to care for one another,” Rev. Lilliam Smith, a pastor at Cheverly United Methodist Church, said.

Amy Fry, a member of the Cheverly town council who is Korean American, organized the event.

“After having a conversation with my colleagues, I just was like, we should have a vigil and we should have a rally. We should remember the people who were murdered,” Fry said. “And we should provide a space for myself, but also for the community to come together to stand in solidarity, because I know that a lot of my neighbors of all different backgrounds wanted to show their support.”

The deadly attacks at Atlanta area spas put a national spotlight on a rising tide of hatred against the Asian American and Pacific Islander community. News4's Darcy Spencer reports.

Many of those who spoke are elected leaders from diverse backgrounds in Prince George’s County. They vowed to stand up against Asian hate and encouraged others to speak up, too.