An Army staff sergeant assigned to the Pentagon was arrested on murder and other charges in the death of a police officer and his wife, authorities said Sunday.

Ronald Hamilton, 32, is being held without bond in the Prince William County Adult Detention Center (ADC) in Manassas, Virginia, on charges that include murder of a law enforcement officer. He is accused of shooting and killing Officer Ashley Guindon after she responded to a domestic violence call at the Hamilton home Saturday evening. Two other officers were hospitalized with injuries.

Hamilton is also charged with first-degree murder, two counts of malicious assault and two counts of use of a firearm during a felony, according to ADS officer Brandon Carpenter.

He is scheduled to be arraigned Monday morning. 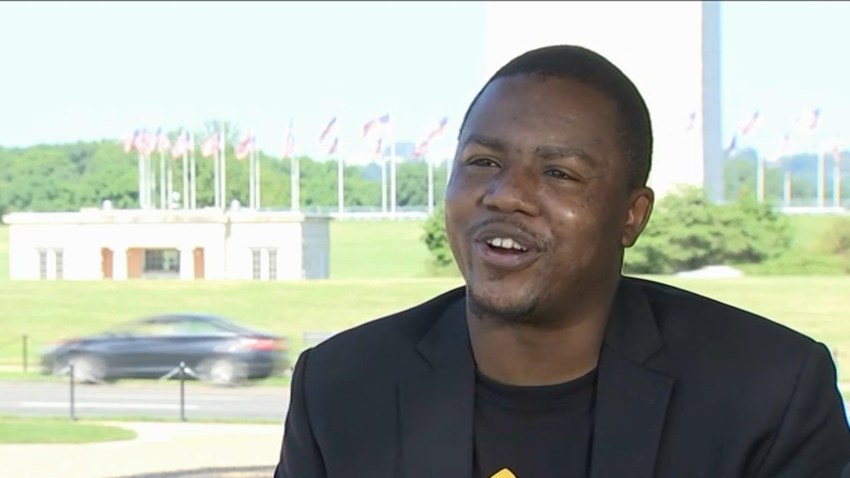 Fourth of July 24 mins ago

Hamilton is an active duty Army staff sergeant assigned to the Joint Staff Support Center at the Pentagon, according to Cindy Your, a Defense Information Systems Agency spokeswoman based at Fort Meade, Maryland.

The shooting occurred Saturday evening at Hamilton's home in Woodbridge, where neighbors say he lived with his wife and their 11-year-old son.

The injured officers were identified as Jesse Hempen, 31, an eight-year veteran of department; and David McKeown, 33, a 10-year veteran. They are expected to recover, Hudson said. Details about their injuries were not released. [[370406701, C]]