Officials say he wrote, “keep it up Morganelli, I promise I’ll put a bullet in your head as soon as I put one in the head of President Donald J. Trump,” in a Facebook post.

A Pennsylvania man accused of threatening President Donald Trump and other elected officials has been seen in Maryland, police say.

The FBI, U.S. Marshals and the U.S. Secret Service are all attempting to track down the man, who also allegedly threatened to shoot anyone who tried to arrest him, police said.

A federal warrant was issued on June 19 for Shawn Richard Christy, 27, of McAdoo, Pennsylvania. The warrant was related to threats Christy made against Northampton County District Attorney John Morganelli and Trump on Facebook, officials said.

Investigators say Christy wrote, “Keep it up Morganelli, I promise I’ll put a bullet in your head as soon as I put one in the head of President Donald J. Trump,” in a Facebook post.

Police say he also threatened police officers and claimed he would use "full lethal force on any law enforcement officer that tries to detain me," police said.

On Saturday, police spotted a stolen 2001 Jeep Cherokee believed to be operated by Christy near Nitro, West Virginia. On Sunday, a man was spotted sleeping in a car near Cumberland, Maryland. A citizen identified him as Christy. 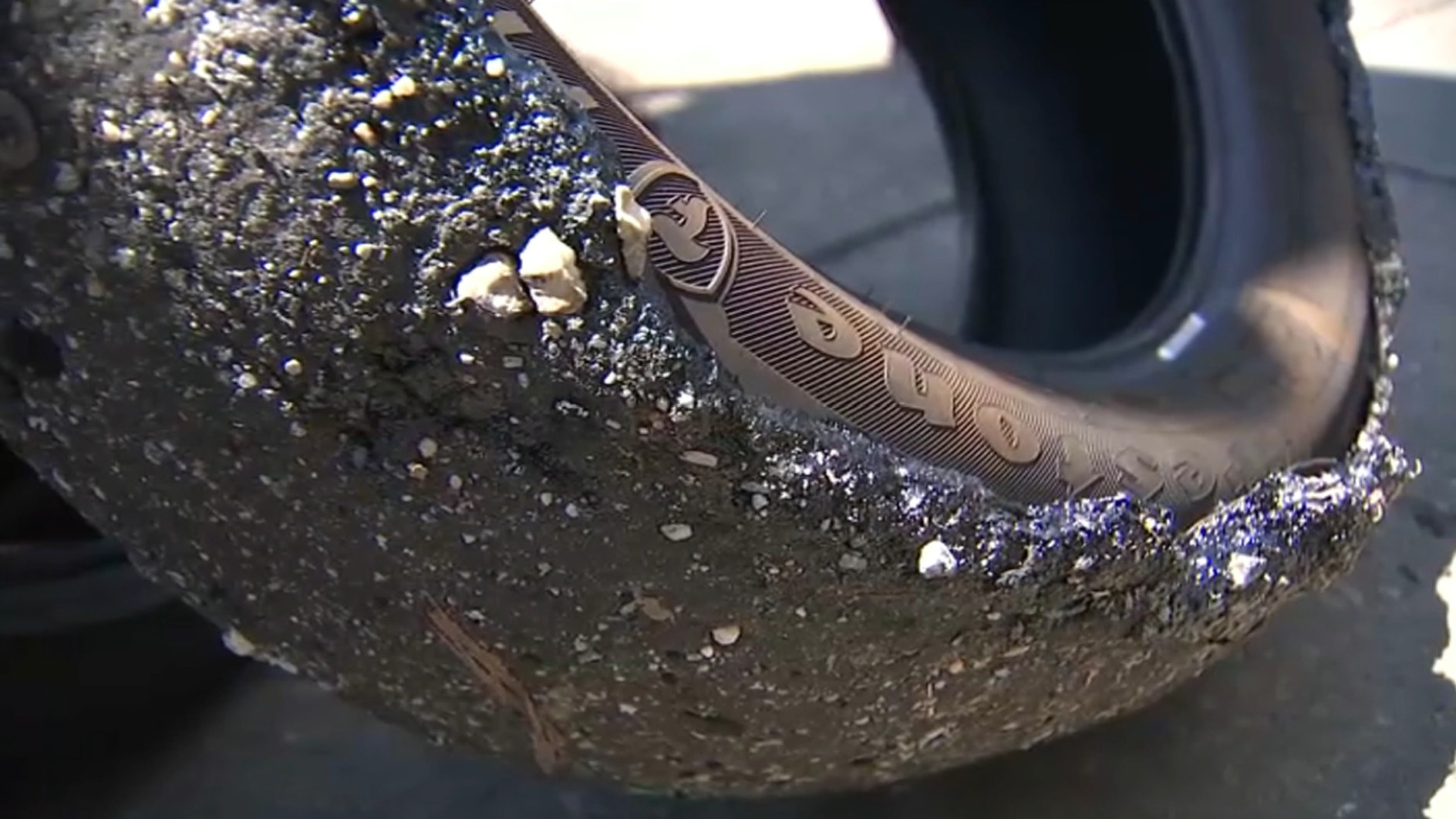 He was wearing a tan shirt and blue jeans, police said.

Christy ran away, police said. Nearby, a 1997 Sierra pick up truck with Pennsylvania plates was stolen, police say. Christy is suspected in the theft.

Christy also has multiple arrest warrants in Pennsylvania for burglary, probation violation and failure to appear for an aggravated assault case.

A $20,000 reward is being offered for information leading to his arrest, investigators say.

Christy is also a suspect in the theft of a dark green 2001 Jeep Cherokee with the Kentucky license plate 095-WYT. Officials say the vehicle was stolen on Aug. 9 around 8:30 a.m. on the 900 block of Brockman Keltner Road in Greensburg, Kentucky. The vehicle has a black hood, “US Postal Service” and “Rural Carrier” magnets on the sides and backs and a steering wheel on the right side.

Christy stands 5-foot-10 and weighs about 160 pounds. He has a tattoo of a cross on his right upper arm, short dark blonde hair and a beard. He also speaks with a noticeable lisp and claims to be a survivalist, police said.

Officials are offering a $20,000 reward for information leading to Christy’s arrest. If you have any information on his whereabouts, please call the U.S. Marshals at 1-877-926-8332 or the FBI at 215-418-4000. Christy is considered armed and dangerous and anyone who spots him should not engage him but instead call authorities immediately.