Residents who have submitted handgun purchase applications before new requirements go into effect Oct. 1 will not have to obtain a handgun qualification license, Maryland State Police said Tuesday.

The pending new law has prompted a huge increase in applications for firearm purchases, and a backlog has resulted. In the last two weeks, troopers said applications are coming in at the rate of 1,000 per day.

The agency said that troopers will not enforce the new requirements, which also include background checks and fingerprinting, on applications submitted by Sept. 30.

Troopers said as of Friday, slightly more than half of the more than 100,000 purchase applications received had been processed.

The agency began 24/7 operations in December to process the applications, but the backlog continued to grow. 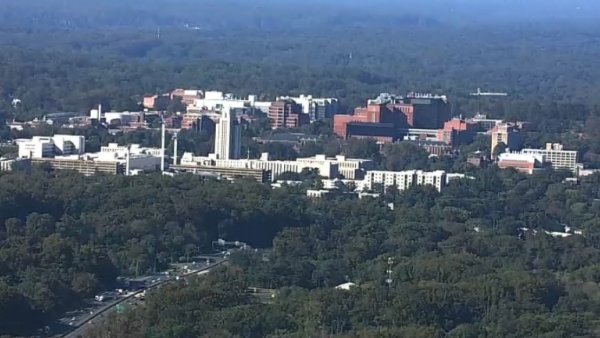 Troopers also said that beginning last week, 24 data entry employees from the Maryland Department of Public Safety and Correctional Services have been inputting information from applications. State police said several security measures were being taken to limit the access of DPSCS employees to the State Police database.