A 24-year-old woman driving under the influence hit and killed a man walking early Friday near Thomas Circle, police say.

The driver hit the pedestrian on the 1300 block of Massachusetts Avenue NW, according to D.C. police, who arrived on the scene about 1:30 a.m.

The man stepped into the street from between parked cars when a driver headed east on the Massachusetts Avenue access road hit him, police said. The victim, who was not identified immediately, was pronounced dead at the scene. 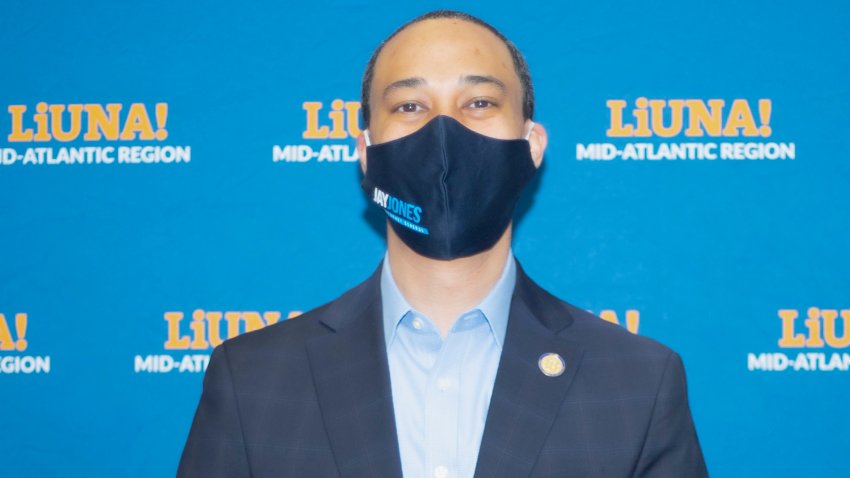 Roshonda Michelle Josephs, 24, of Northwest D.C., was arrested and charged with driving under the influence.

Anyone with information on the crash is asked to call police at 202-727-9099, or send a text message to 50411. The case remains under investigation.