Arlington County Police are hoping someone will recognize the man they say has robbed the same store three times in a month.

Police say the City News and Gift Shop near the Hilton Hotel in Ballston was robbed in November. The suspect wore a Washington Nationals jacket while holding a gun, demanding money and running away in minutes. 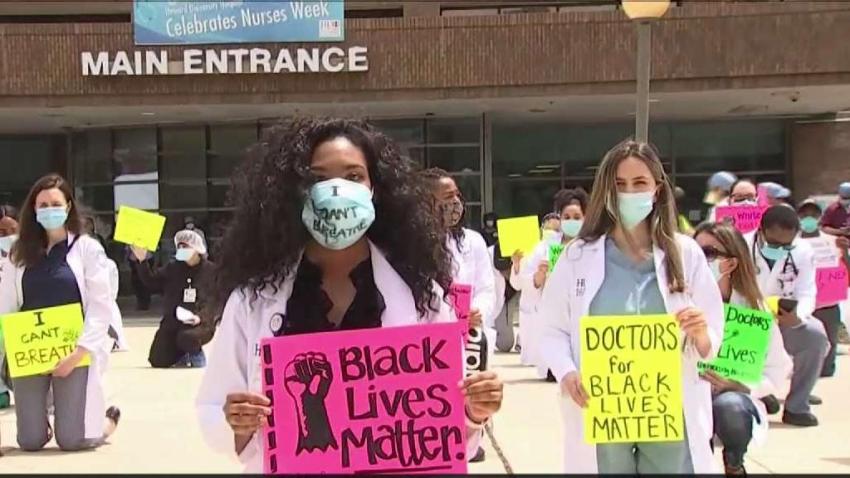 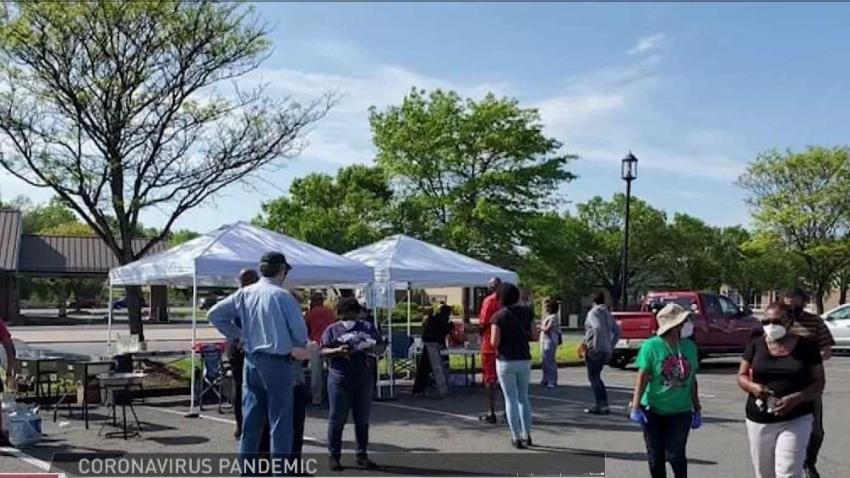 Two weeks ago, the same suspect robbed the same shop, demanding cash but also getting away with some cigarettes.

Police believe the suspect runs away to the area of the Ballston Metro station and they urge anyone who may recognize him to call the tipline.