The act is not a hate crime under current Maryland law. While the law will change on Oct. 1, it’s unlikely to apply retroactively to the case.

The N-word was scrawled on the football field of Calvert High School in Prince Frederick, officials saw on Sunday evening. An outdoor classroom was broken into and damaged, and graffiti was scrawled on other areas.

“I don’t consider it to be a misdemeanor. We’re looking at a hate crime here,” she said. One of her sons attends the school. Another son just graduated.

“I am going to ask that the harshest penalties and charges be applied to this situation. And I will personally ask that the state examine Maryland hate crimes law to see if it applies to these circumstances,” she said.

“What I’ve been told by my investigators it is not considered as a hate crime at this time,” he said.

Starting in October, hate will not have to be the sole motivation for an act to be charged as a hate crime. The family of Richard Collins III was instrumental in getting the law changed this March after the Black college student was stabbed to death in 2017 on the University of Maryland’s campus. Collins’ attacker was convicted, but a hate crime charge was thrown out after a judge ruled that prosecutors did not meet the legal burden to show that racial hatred was the sole motivation for the attack. 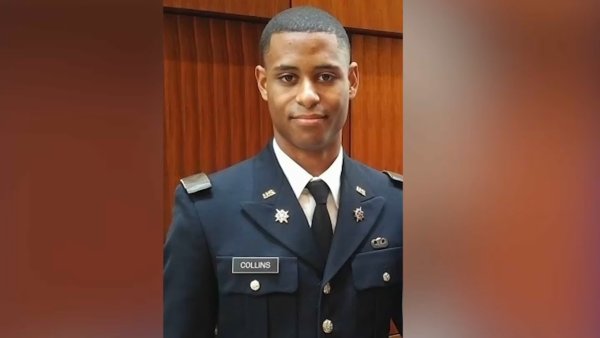 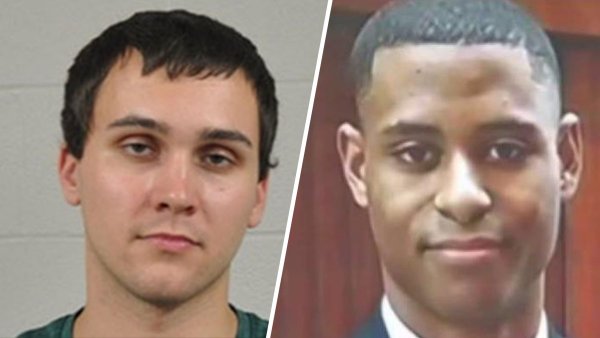 The day after the racist vandalism was found, the high school tweeted a photo of football team jerseys spelling out “No hate here.” Team helmets were arranged in the shape of a heart.