Parents say they are upset about plans to build a lucrative cellphone tower in a schoolyard in Prince George’s County, Maryland.

The NAACP blames the school board for keeping secret the plans for a cell tower at Charles Flowers High School in Springdale. That’s one of 73 proposed sites for towers in the county, and one of nine sites in the development stage. 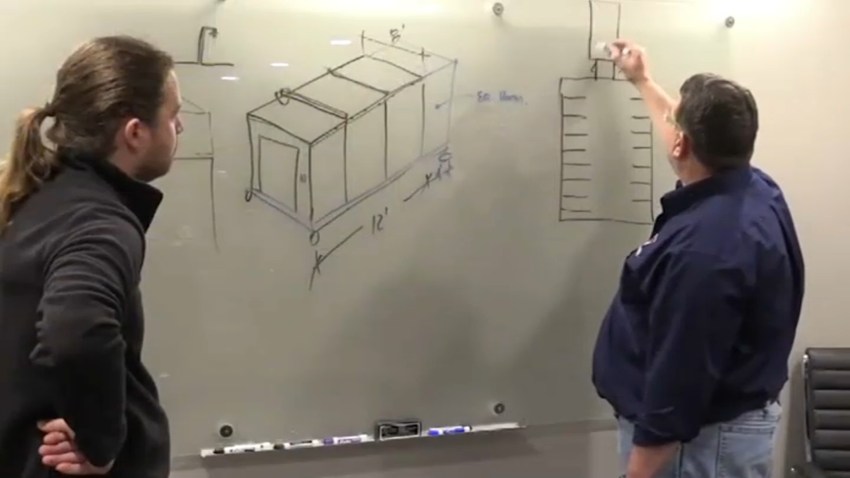 Some parents are concerned cellphone towers could hurt their children, though there’s no evidence of that.

The NAACP is calling for a stop to the process until health and environmental concerns are addressed.

The Parents’ Coalition of Montgomery County is also getting involved, accusing the school system and the county cell tower commission of signing leases and brokering deals without the public’s knowledge.

“We would like to see parents able to be involved in the process,” said Janis Zink Sartucci of the coalition. “We think they’ve been left out of the process and we think that this is a problem statewide.”

They’ve sent a formal letter of complaint to the Maryland Open Meetings Compliance Board.

Every time a cellphone tower is built on school property, the Prince George’s County school system gets $25,000 for its general fund.