Parents of Maryland Teen Who Died in Class File Lawsuit

The parents of an autistic Maryland teenager who died in class after choking on a glove have filed a lawsuit against school officials, saying negligence led to their son’s death.

Bryan and Tanya Levy, the parents of 17-year-old Bowen Levy, are seeking damages exceeding $75,000 and a jury trial on behalf of their son’s estate after they said repeated requests to the school about the status of an investigation into their son’s death went unanswered, the Capital Gazette reported Monday.

The Anne Arundel County Board of Education, the board president and the principal of Central Special School are named as defendants in the lawsuit.

The family conducted its own investigation to understand what happened to Bowen Levy on Nov. 5, 2019.

Normally, Bowen’s classroom would have a teacher, two teacher aides and a one-to-one person assigned to Bowen, the lawsuit says. The day he choked, his one-to-one aide was absent, the teacher had left in the afternoon and there were substitutes. When a substitute is used, they are asked to review “sub plans” but one staff member said she did not review the plan that day, according to the DSS report.

Because of the lack of supervision in the classroom, Bowen got hold of a rubber glove and swallowed it, cutting off oxygen for 10 minutes and dying in the hospital five days later, the lawsuit says. 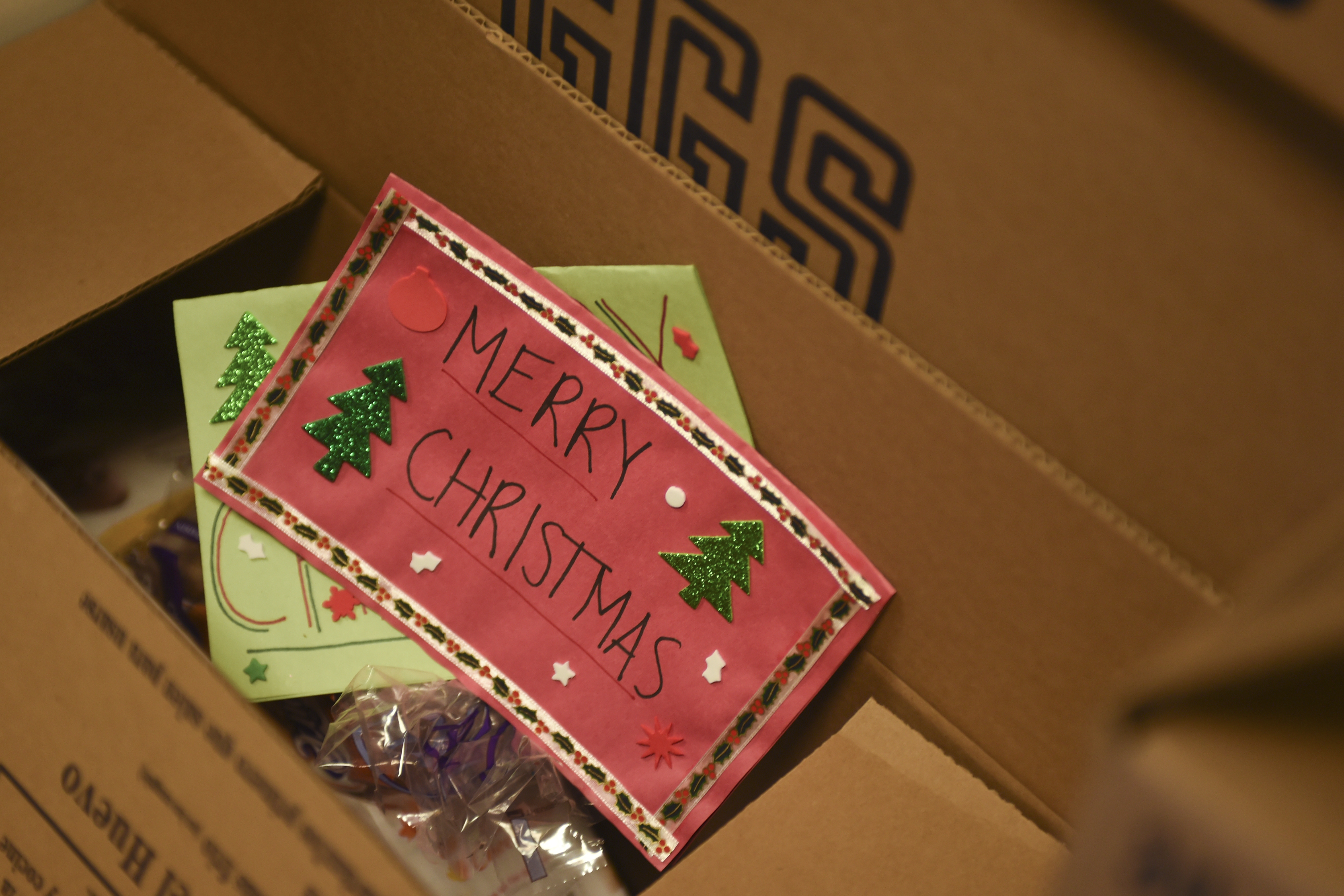 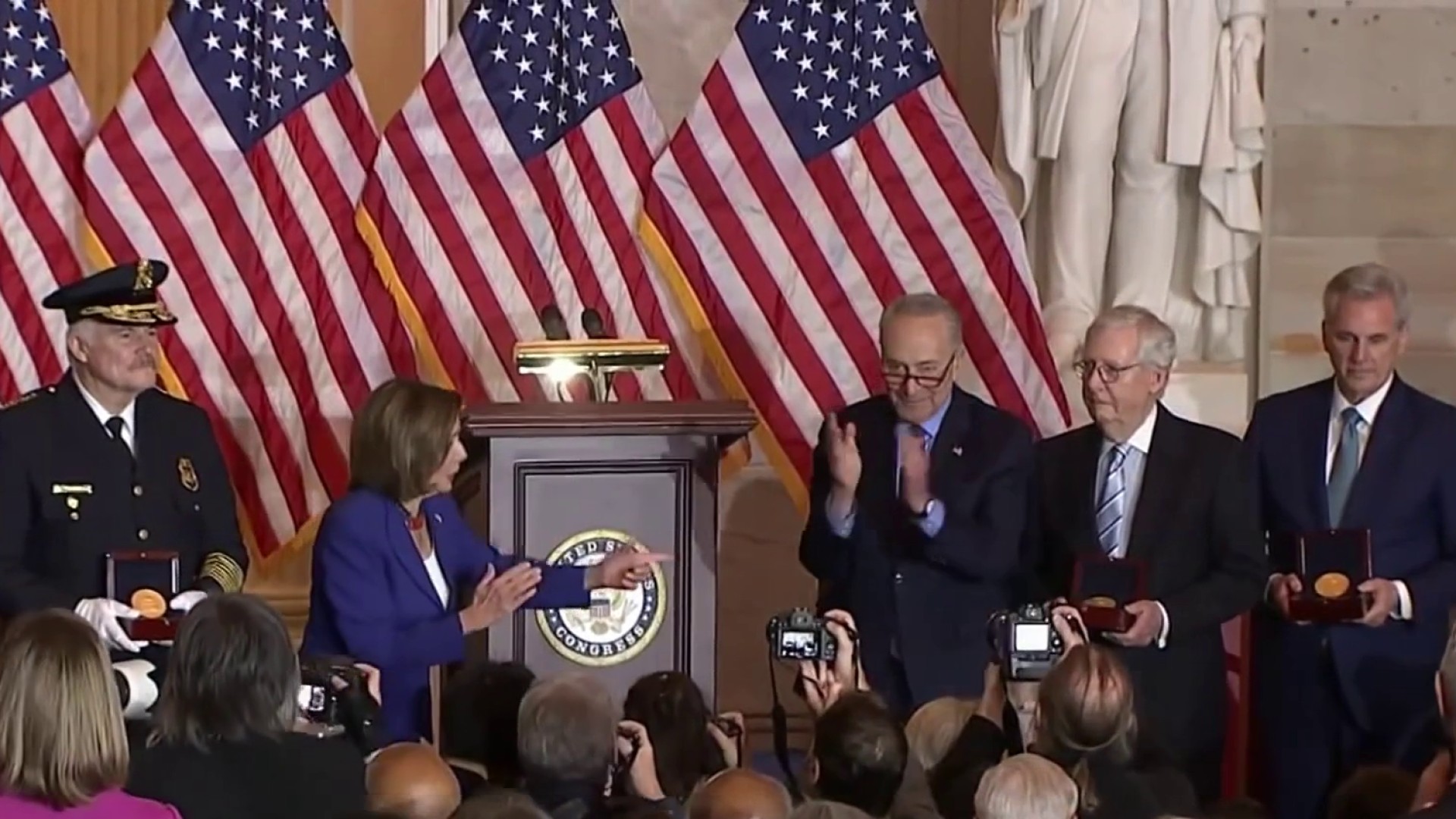 In addition to autism, the lawsuit says the school system knew Bowen was also diagnosed with pica, a compulsive condition which caused him to swallow and eat non-food items.