Alaska Gov. Sarah Palin strolled across the stage Monday night at a major GOP fundraiser in the District because, well, that's what was promised to her.

The former John McCain running mate received applause and smiles at the big-money event at the Washington Convention Center, but that goodwill almost didn't happen.

Palin, you see, played a game of cat-and-mouse with GOP leaders for weeks. She was originally asked to be the keynote speaker at the dinner, but hemmed and hawed about actually going through with it. Eventually, former House speaker Newt Gingrich was tabbed as her replacement and did give the speech, in which he told the crowd that he's a happy guy. 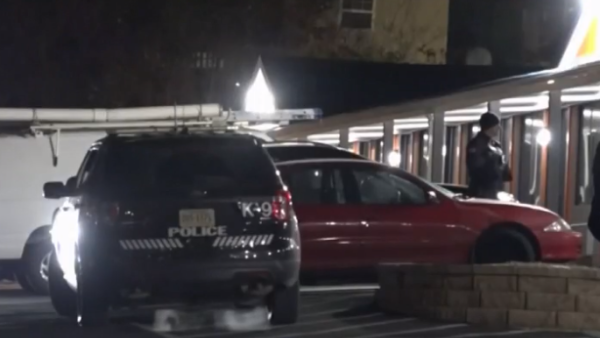 Palin also looked happy in her brief appearance at the event, even though she didn't make up her mind to appear until a few hours before it started.

What finally swayed her? A little PDA, of course. From the Washington Post:

But after assurances she would be publicly introduced at the event, the former vice presidential nominee and her husband strode across the stage with Gingrich and his wife as the event started, getting applause from the crowd of more than 2,000 Republicans.

The net effect of all this: It seems the GOP missed a chance to bring in some serious cash by having Gingrich as keynote speaker instead of Palin.

One has to believe a star like Palin could have brought in more, as well.