Taking in some of the world’s most renowned art is often a quiet, reflective experience. But the relaxed atmosphere of the National Gallery was broken last week by screaming and shouting, after a Virginia woman began attacking a famous painting.

Susan Burns, 53, of Alexandria, began screaming, “This is evil!” as she tried to pull Paul Gauguin’s “Two Tahitian Women” from a gallery wall Friday, reported the Washington Post. Pamela Degotardi, a visitor from New York, said the woman also banged on the painting’s clear plastic cover.

“She was really pounding it with her fists,” Degotardi told the Post. “It was like this weird surreal scene that one doesn’t expect at the National Gallery.” 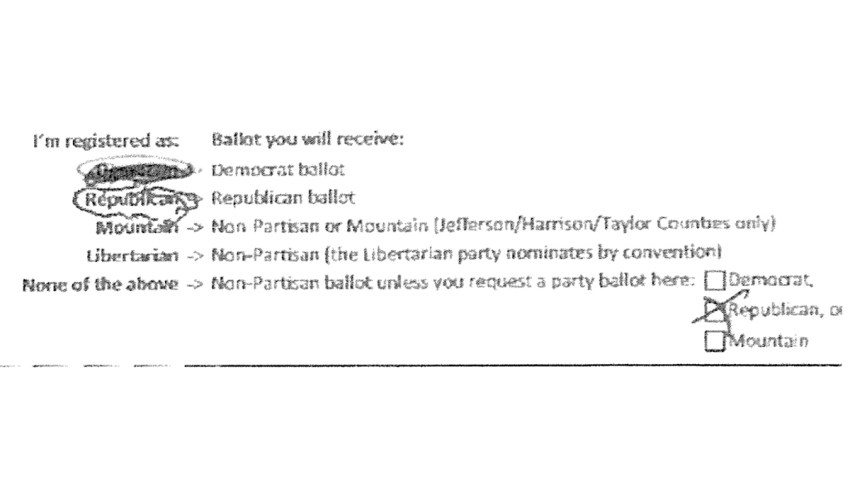 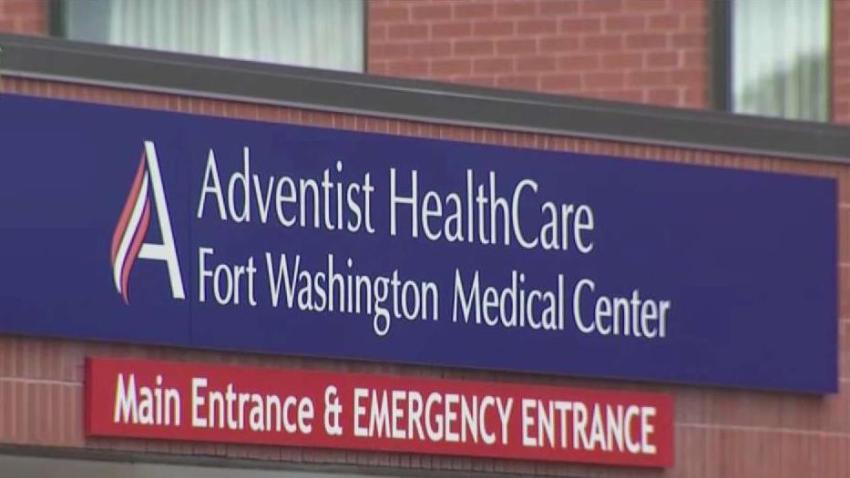 Conservators from the National Gallery of Art and The Metropolitan Museum of Art said Monday that the painting sustained no damage. It will go back on public view Tuesday morning.

The painting, which is on loan from the Metropolitan Museum of Art in New York, depicts two women whose breasts are exposed. It is part of a current exhibit featuring Gauguin titled “Gauguin: Maker of Myth” that runs through June 5.

Ziska told the Post that Burns was “immediately restrained and detained” by museum protection services officers. She was charged with destruction of property and attempted theft. According to the Post, the suspect appeared in court Saturday.

After her arrest, Burns told investigators she thought the painting was evil, pornographic and homosexual in nature, NBC Washington's Derrick Ward reported. According to investigators, Burns said she works for the CIA and has a radio in her head.

Ziska told the Post she couldn’t recall a similar incident since a man ripped a wood-backed painting from its mount and used it to smash a Renaissance-era chair in 1974.

"It's part of our mission to make art accessible to the American public," Ziska told Ward. "We're open free of charge, every day, seven days a week, and it's not in out best interests to keep a large distance between the viewer and the painting, however we must maintain security for future generations. We want to provide them the same opportunity to be able to see the original art."

In a recent story on NPR's website, Gauguin's work in Polynesia was criticized for not being true to life.

It's a glamorous vision, but a false one. The artist had hoped to find such exotic, half-clothed beauties -- but did not.

"Tahiti was a French colony," Morton explains. "It had been thoroughly Christianized and colonized. The women were not walking around half-naked. ...They tended to be wearing... Christian missionary gowns."

Still, on his canvases, Gauguin took off their clothes and bared their undressed beauty.

National Gallery curator Mary Morton gave a simple explanation for his art: "Gauguin was not an anthropologist," Morton told NPR. "He is using all of this as material for his own imaginative production."