The packages that were inside a carjacked FedEx van are being held as evidence, a spokeswoman for FedEx said Friday.

According to FedEx spokeswoman Katie Wassmer, the driver of the van was not injured when his truck was carjacked in the 2200 block of 15th Street NE in D.C. on Christmas Eve.

Andy Thompson, 22, was later shot by police after he reportedly fired shots at the officers pursuing him.

Thompson was conscious and breathing, and the officers received minor injuries. Police found a weapon on scene. 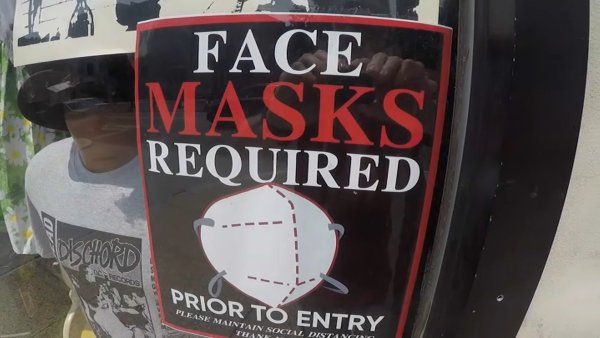 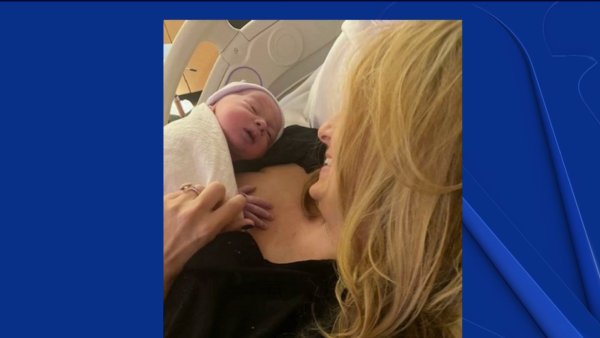 He was charged with armed carjacking and assault on a police officer while armed, as well as robbery and burglary in unrelated incidents.

Wassmer said the packages on the truck will be delivered "as soon as authorities release them."

The carjacking happened on a especially violent Christmas Eve in the District. In the course of a day, police were called to five other shootings, including another police-involved incident. Five of those shot died.