For students and professors at the George Washington University, the school’s psychology program is a point of pride and prestige, as it easily draws hundreds of undergraduate and graduate students every year.

But the department’s home on campus tells a different story, as occupants of the decades-old building face overflowing sewage, moldy walls, and rampant pests, professors and students told News4.

“We’ve had issues in the building for many, many decades and I think it was one thing when it was just inadequate, unappealing and not ADA compliant, but for the last 10-15 years we’ve had raw sewage leaks, we’ve had issues with our HVAC system, lots and lots of mold,” Cynthia Rohrbeck, an associate professor of psychology, said. 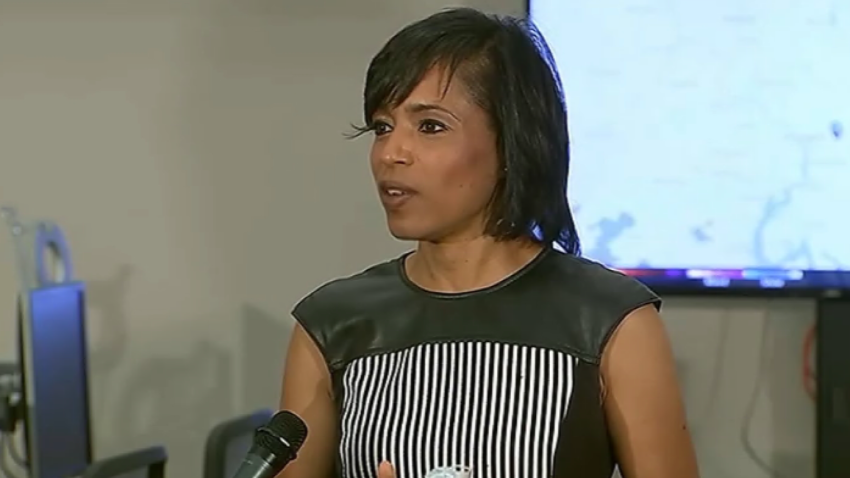 She is one of several professors and graduate and undergraduate students who said GWU is not paying attention to pressing health and safety problems with the psychology building located at 2125 G St. NW.

Students said the sewage and leaking HVAC system is a recurring issue, and that it has caused an increase in asthma, allergy and migraine complaints from students.

The school said in a statement to News4 that it apologizes to members of the GWU community who have been affected by "plumbing and climate control issues" in the building, but said there are no ongoing issues that have been reported at the time.