One Dead, Another Injured in Laurel Crash

Crews responded to the 8600 block of Contee Road just before 9 p.m. for a two-vehicle crash.

Police say one driver was transported to a local hospital with life-threatening injuries, where he was later pronounced dead.

Jobless Claims at 870,000 as Fraud and Backlogs Cloud Data 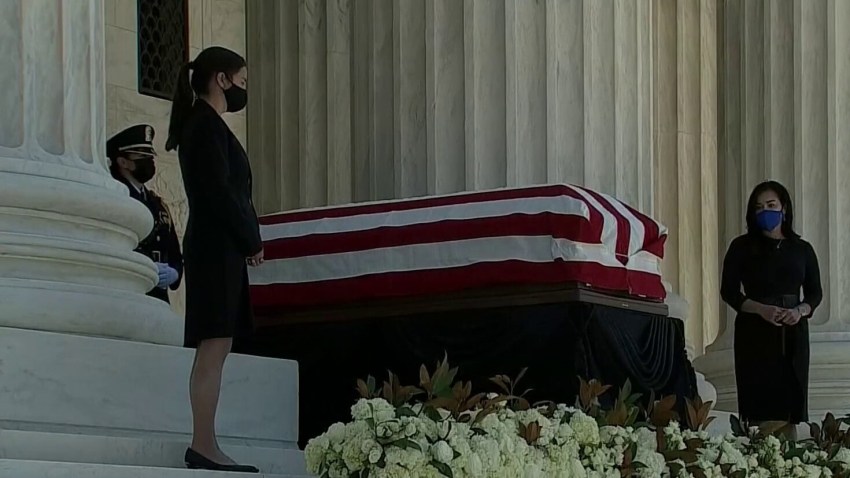 Another driver was transported to a hospital with serious injuries.