“Old Bay Seasoning and hot sauce go together like … well, Old Bay and everything,” a company spokeswoman said in a statement.

The hot sauce will be sold on OldBay.com and, starting in early February, at stores including Giant, Safeway and Wegmans.

The sauce was nearly sold out online by midday Wednesday, a representative said in an update.

"We are expediting more product," the rep said. 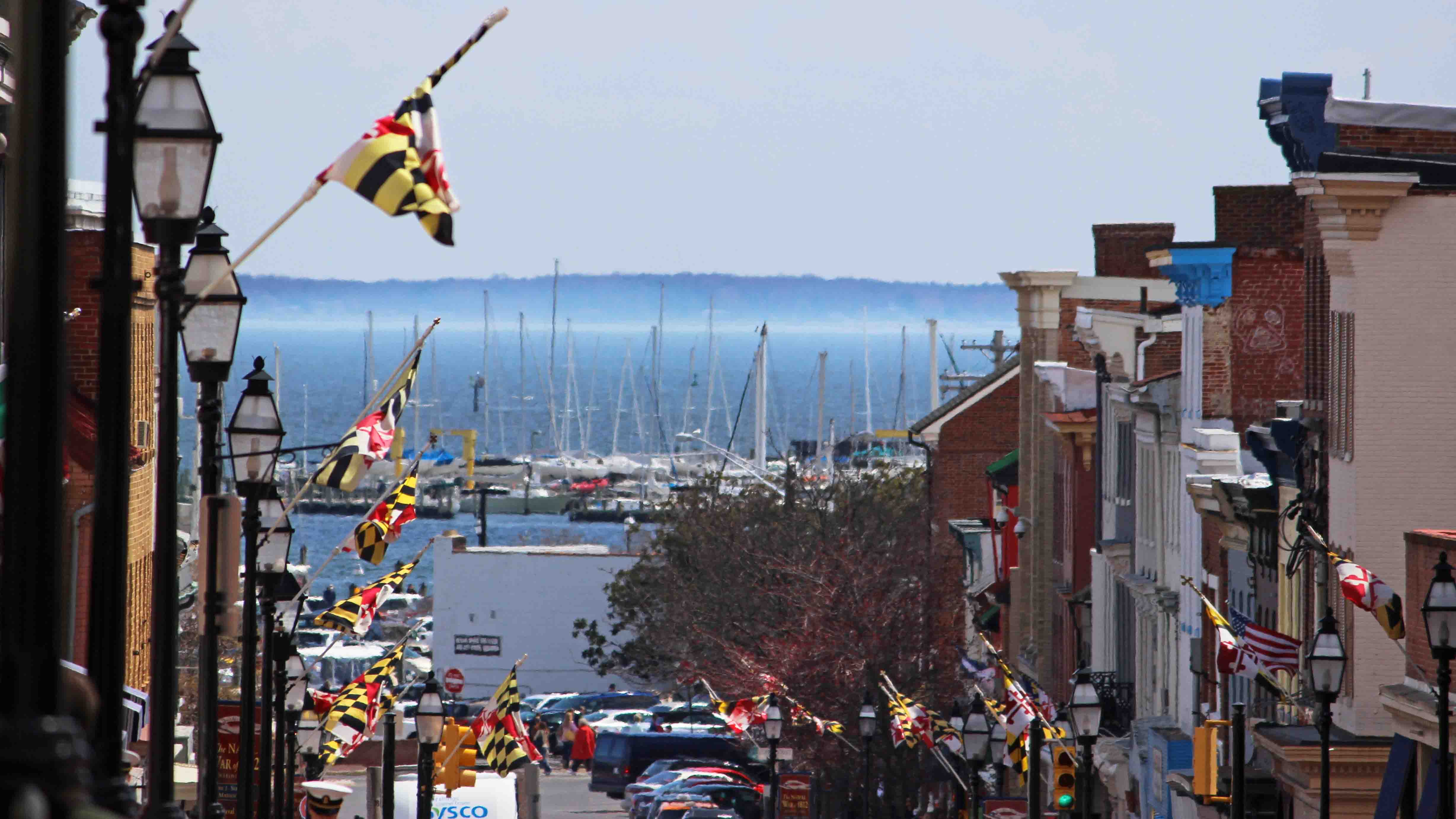 How Maryland Are You? Take This Quiz

Old Bay was first created by a German refugee in Maryland. Transplants should know that many in the state and the D.C. area take its spice blend very seriously. In 2018, a Maryland delegate joked about disliking it and it did not go over well.

"And with that, sadly, Del. Moon's career trajectory in Maryland politics came to an ignominious end," one commentator wrote.