Officials say they’ll be cracking down on unauthorized large gatherings in public spaces, illegal parking and ATVs in the streets

As the big holiday weekend approaches, District officials announced Thursday that they’ll be cracking down on unauthorized large gatherings in public spaces, illegal parking and ATV operators riding through the streets.

Preparations are now underway for Monday's fireworks on the National Mall. Those fireworks, plus happy crowds enjoying all that the District has to offer, are what Mayor Muriel Bowser and Police Chief Robert Contee hope will be the headlines after the holiday, rather than murders and violence we’ve seen in recent weekends.

"Unsafe and illegal behaviors will not be tolerated," Contee said Thursday. "Public safety is not a spectator sport, and we all have a role to play."

The District plans to hit the streets this weekend with what Bowser is calling go-teams: "The go-teams are made up of non-law enforcement partners like our credible messengers and violence interrupters," she said.

Those teams will be in neighborhoods between 7 p.m. and 1 a.m., setting up tents where residents, particularly young people, can learn about services and opportunities in their communities. 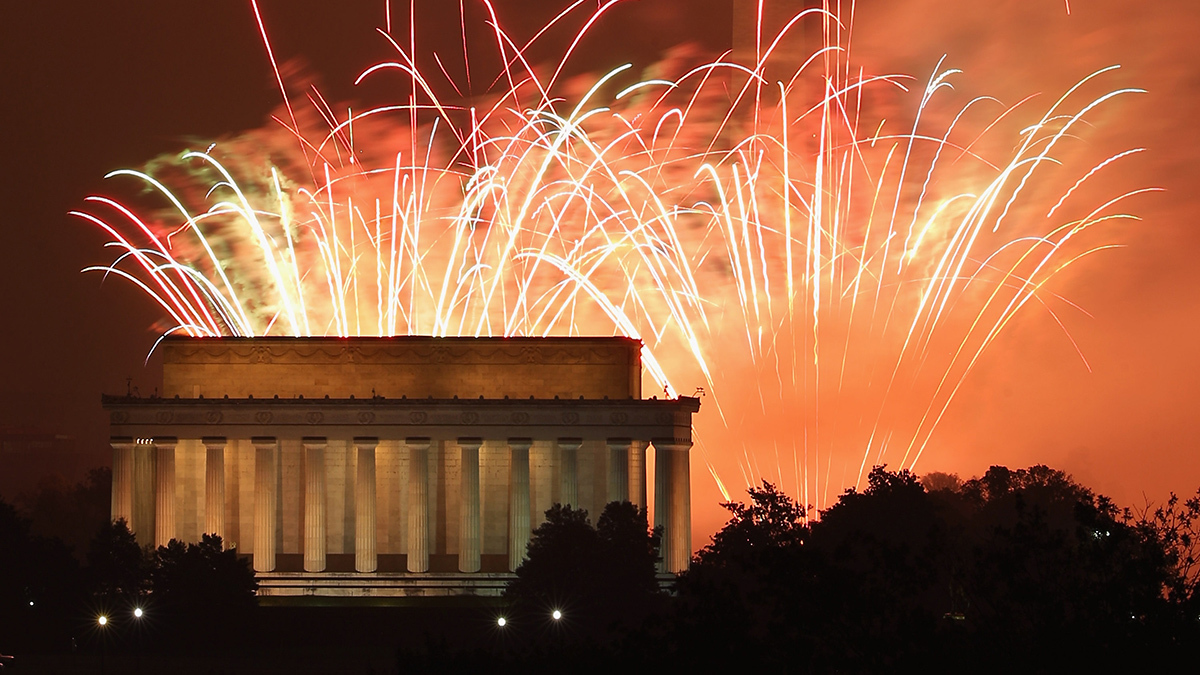 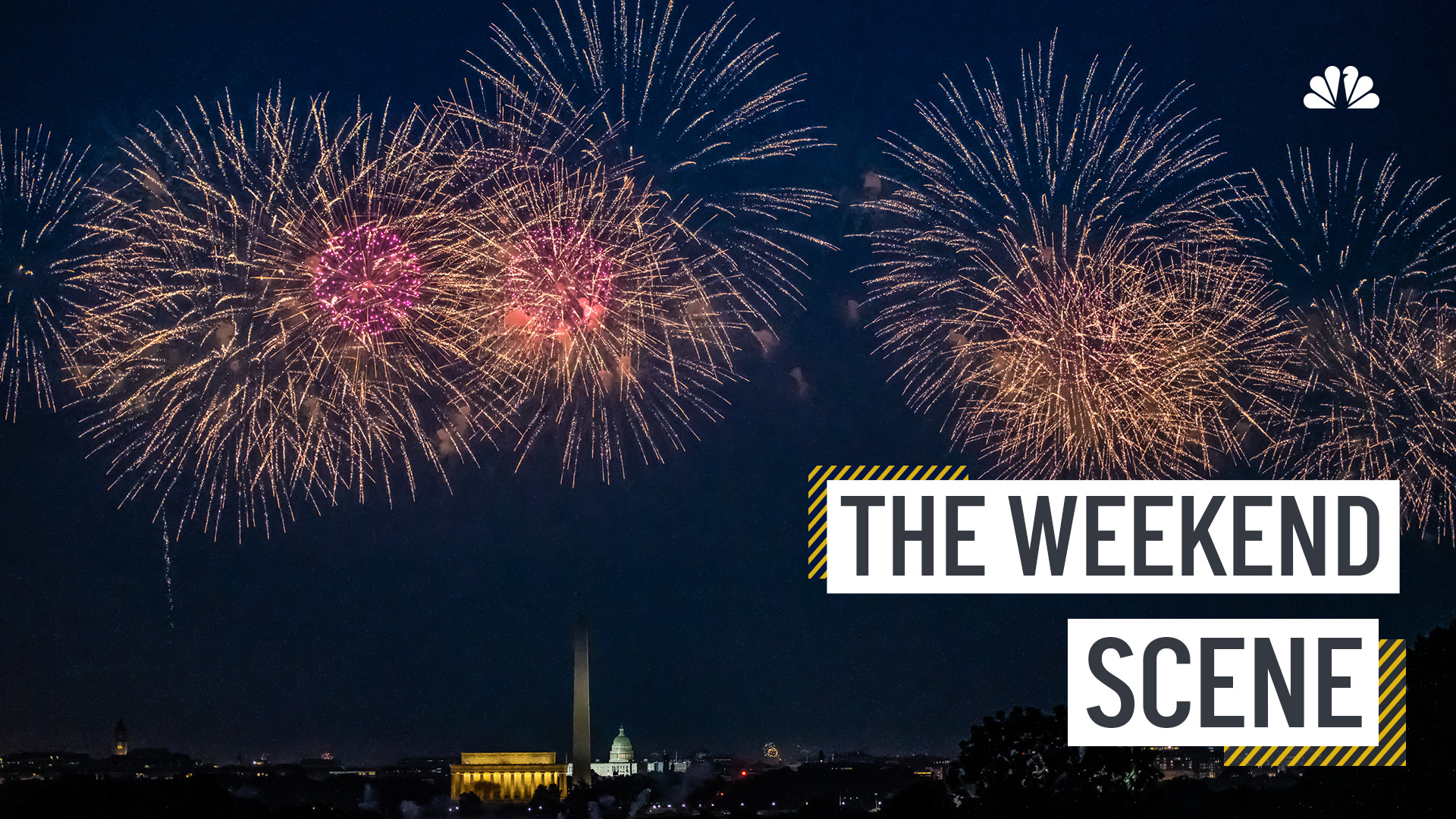 There will also be an enforcement side to this weekend's security plan, with a new nightlife task force made up of police and other regulatory agencies ensuring businesses and residents comply with the laws, especially parking laws.

Contee said the task force teams will focus on three areas this weekend: the H Street corridor, the Connecticut Avenue corridor and the U Street corridor.

"Every weekend this summer, you’ll see the whole of government in these areas," Contee said.

He warned that police will be cracking down and confiscating ATVs that have been seen riding in large groups downtown and along the National Mall. He also warned against illegal fireworks, as 17 people were reported injured last year.

People should also be prepared for the heat and stay hydrated.

As with every Fourth of July, you should expect road closures, especially down near the National Mall. And expect delays on Metro: The transit agency is warning of long lines and up to 60-minute wait times for trains on July Fourth.

Still, Bowser wants people to leave their cars at home.

"I know for a fact that Metro is still your best option, given that there are going to be a lot of street closures. And if you try to park, you will probably be walking long distances," Bowser said.