“We could not be more disappointed in the action that [the university president] took in telling students they could come back and take their online classes on campus," said the Lynchburg City Manager

Officials in Lynchburg, Virginia, were fielding complaints Tuesday about the hundreds of students that have returned from their spring break to Liberty University, where President Jerry Falwell Jr. has welcomed them back amid the coronavirus pandemic.

“We could not be more disappointed in the action that Jerry took in telling students they could come back and take their online classes on campus," Lynchburg City Manager Bonnie Svrcek told The Associated Press. Moms React to Giving Birth Without Their Partners 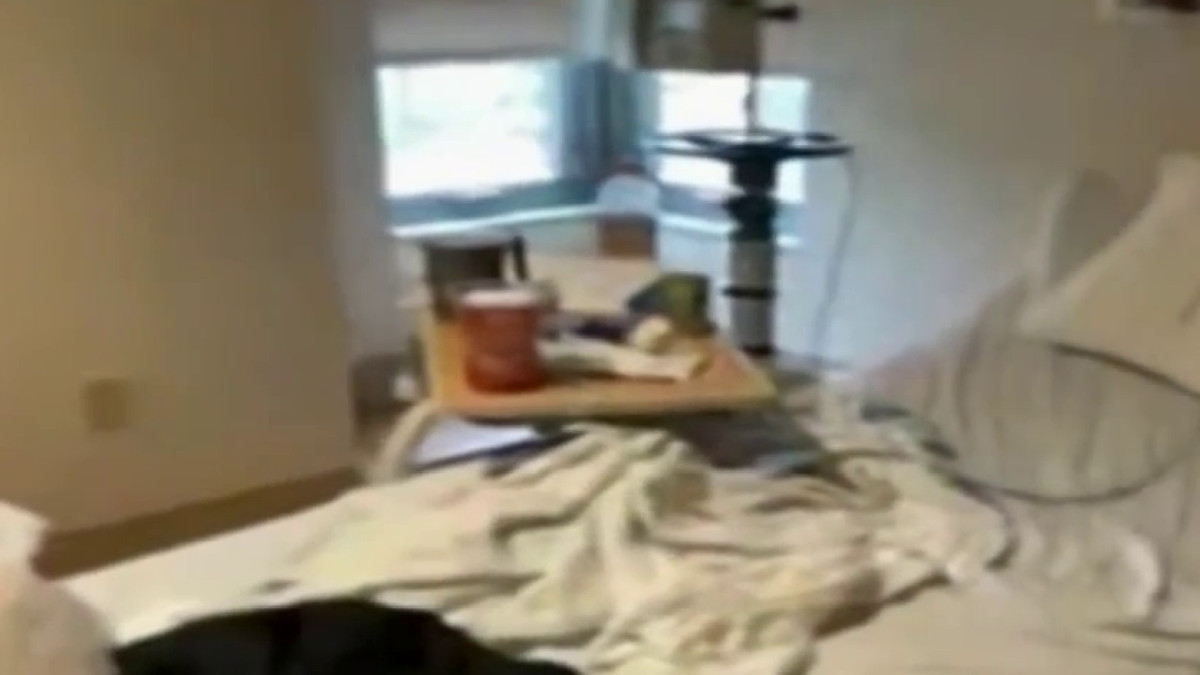 ‘It Felt Like 10 People Sitting on My Chest': DC Patient Describes Hospital Experience

As college campuses across the country began announcing campus closures earlier this month, Liberty, which is among the nation's largest and most prominent evangelical institutions, initially planned to continue on-campus instruction. But last week, after Virginia Gov. Ralph Northam restricted gatherings of more than 100, Liberty said it would transition most classes online.

Residential students were told they were welcome to return to campus. The move was at odds with many other institutions of higher education that have urged students to stay home amid the health crisis that's upending daily life around the globe.

Liberty spokesman Scott Lamb said about 1,100 students were back on campus as of Tuesday morning.

The university said it is providing safe and reliable accommodations and taking extra steps to ensure students' health, including extra sanitizing measures and changes to on-campus dining.

High schoolers who were looking forward to prom and graduation are now dealt with a senior year cut short. Virginia schools will remain closed through the end of the academic year due to the coronavirus. News4's Shomari Stone reports.

Falwell, one of President Donald Trump's earliest and most ardent supporters, has speculated on Fox News that coronavirus may have been the work of North Korea.

The virus causes only minor flu-like symptoms in most people, who recover in a matter of weeks. But it is highly contagious and young people who show no symptoms can infect others. It can cause severe illness or death, particularly among the elderly and people with underlying health problems, and severe cases are already stressing the health care system's capacity to respond.

"People are saying, ‘This is terrible. What can you do?’” she said.

Dr. Kerry Gateley, a regional health director for the Virginia Department of Health', said his office had also received calls from worried citizens and parents of Liberty students.