There were inconsistencies with the investigation into 19-year-old Keith Warren's death, a rush to judgment and no autopsy, his sister says

The sister of a young Black man who was found hanging from a tree in Silver Spring, Maryland, in 1986 has called for a new look into his death for years. Recently, Montgomery County Councilmember Hans Reimer joined her.

Thirty-five years ago, police found the body of 19-year-old Keith Warren in a wooded area that has since been developed. His death was ruled a suicide, but his family doesn’t believe he took his own life.

"He was very quiet. He's an introvert, but he was loveable, he was likeable, he was loyal," Sherri Warren said. Her brother was getting ready to go to college.

Sherri Warren said there were inconsistencies with the investigation, a rush to judgment and no autopsy. The family wants the case to be reclassified as an undetermined death.

Since Montgomery County Councilmember Hans Riemer has also called for an independent review, there may be new hope for the case. 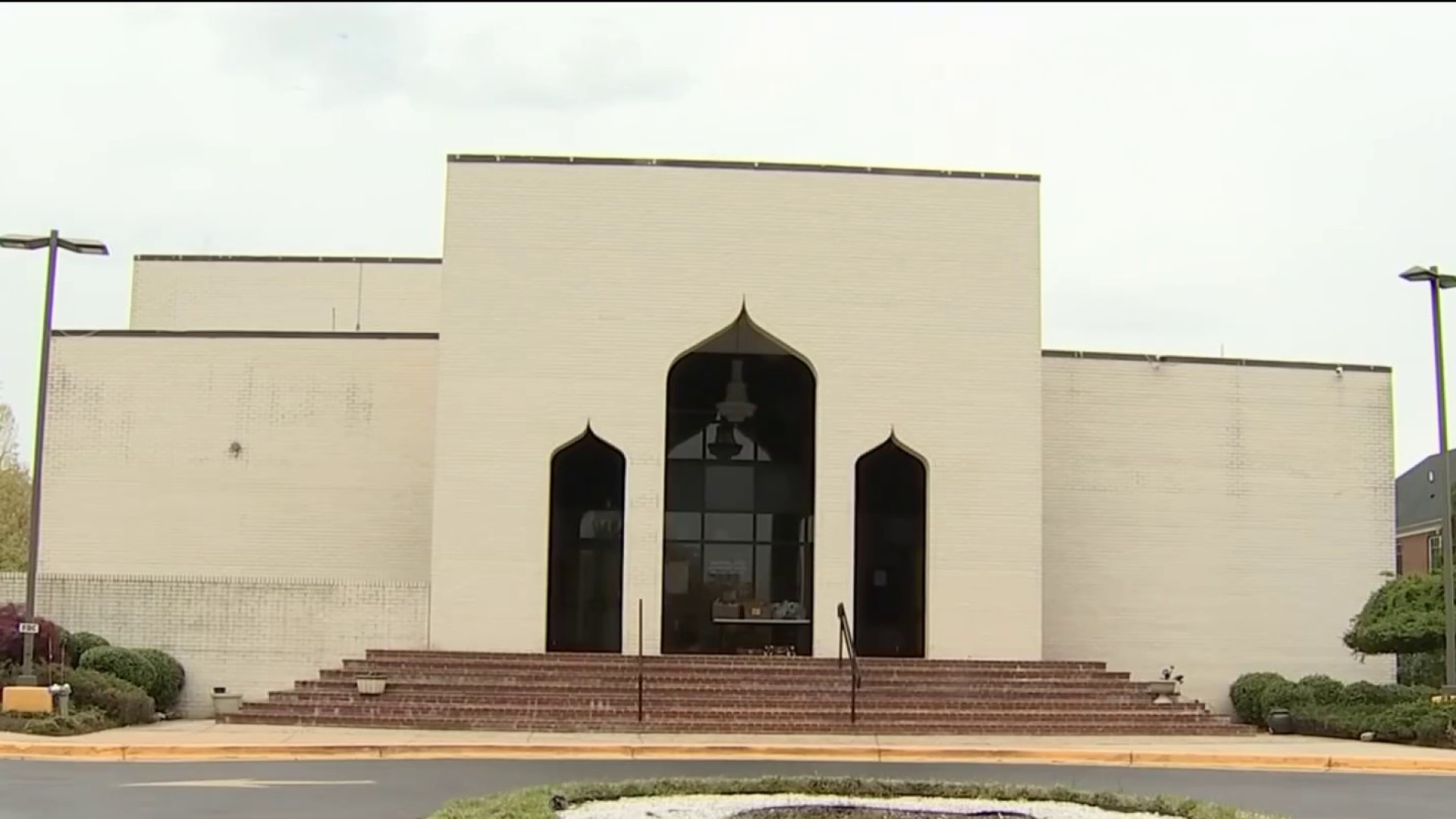 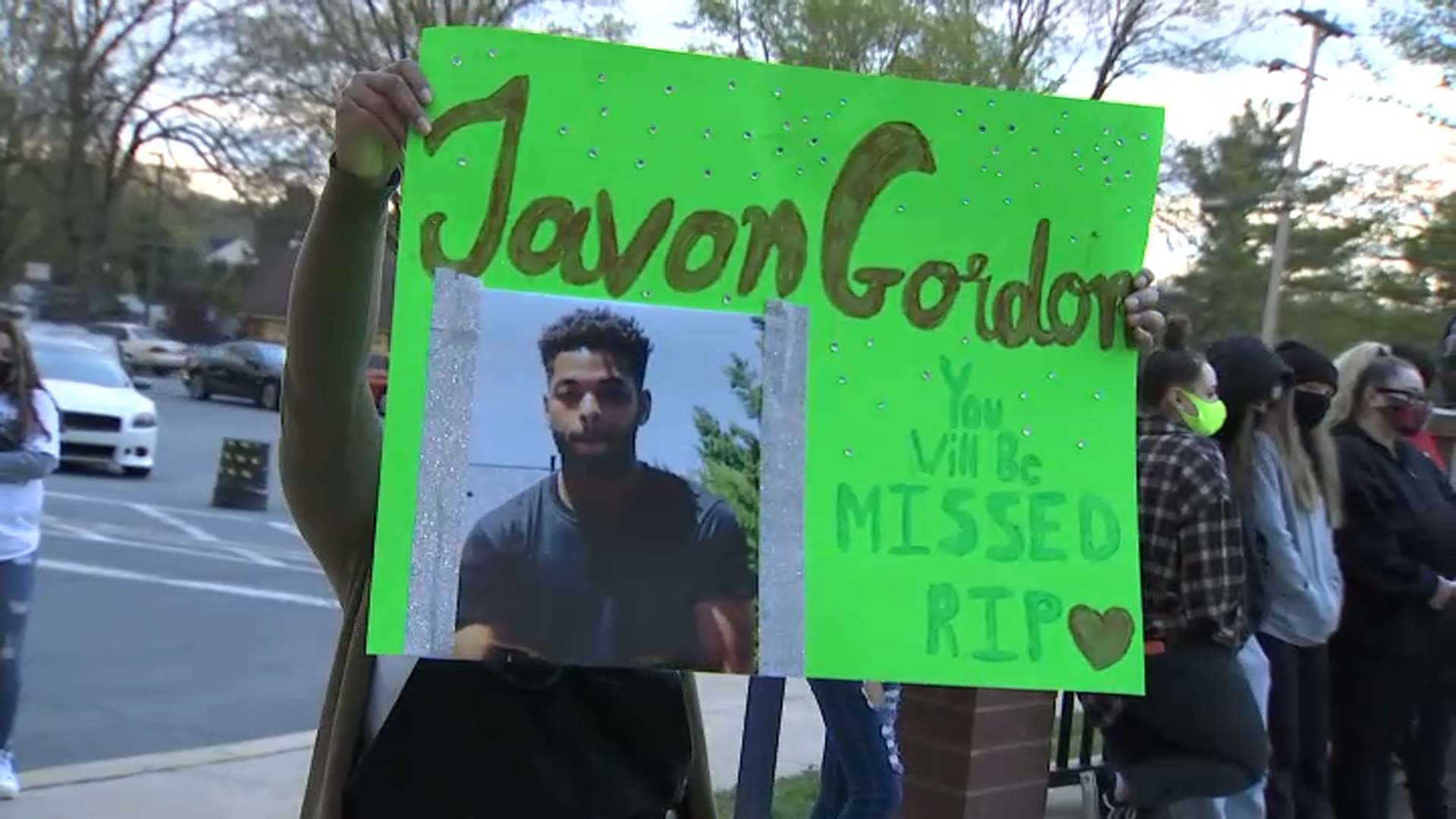 "To me, it’s really clear that there’s a lot more uncertainty," Riemer said. "I think it’s reasonable and fair, and I think it’s likely a review would determine that the cause of death is unknown."

Montgomery County Police Chief Marcus Jones released a statement saying the case has a long history of review and there has been no new or credible information presented.

"This case is truly sad for many reasons, but I must say we have put an incredible amount of man-hours reviewing the matter, even outside investigators have been a part of the review team," the statement said.

News4 received a letter from the office of Montgomery County Executive Marc Elrich that said, “The county executive received County Member Reimer’s letter and is looking at our options on how to address this very serious matter.”

Keith Warren's mother died after pursuing the case for decades. Sherri Warren said she owes it to them both to not give up.

"He fought for me when he was here. I’m going to fight for him as long as I have breath,” she said.