Police: Arlington Officers Shoot Suspect Who Drove at Them

Arlington County, Virginia, police officers shot and injured a driver who struck them while they tried to arrest the passenger in his van, police say.

About 8:30 p.m., officers were trying to stop the van at 11th Street South and South Edgewood Street, police said. A woman in the passenger seat of the car was wanted for a crime. Police did not say what crime.

Police spokesperson Ashley Savage said the man driving the car refused to stop and the car hit the officers. It is unclear if the officers were in a police cruiser at the time. 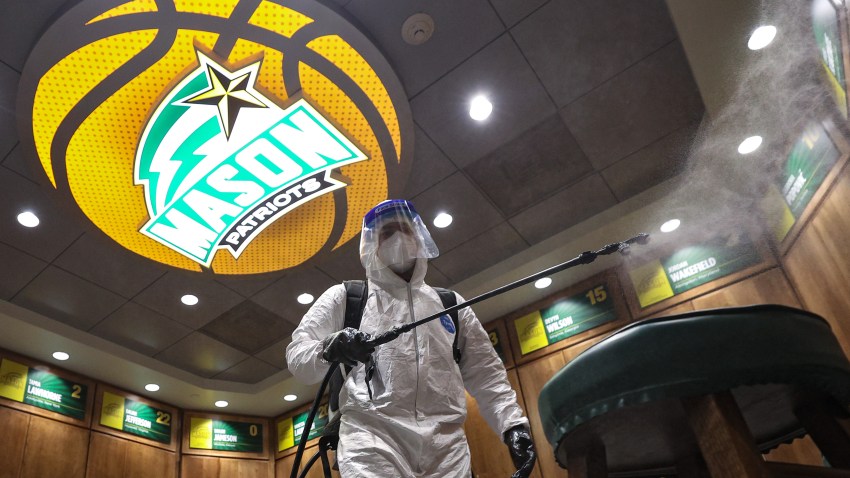 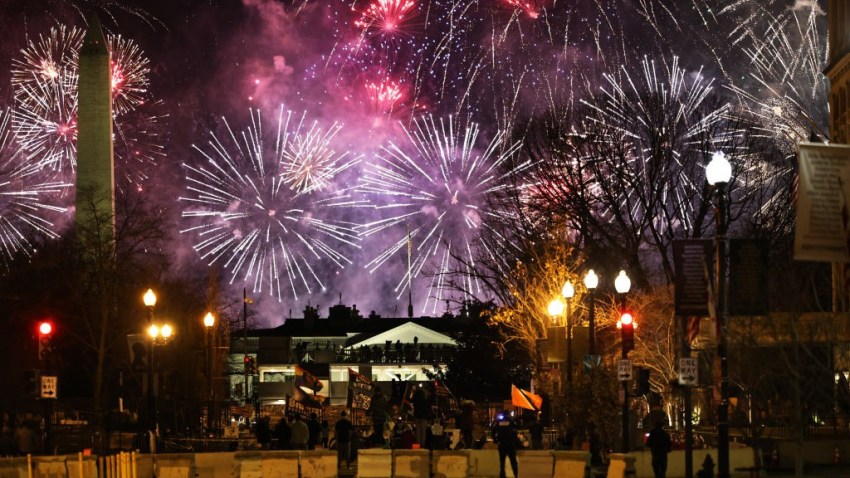 Two officers were taken to a hospital for their injuries.

As the man tried to drive away, the officers fired and shot the man.

The woman was taken to a hospital for minor injuries not related to the shooting, Savage said.

No further information was immediately available.