Officers Involved in Shooting Near Capitol Still on Leave

Four months after the deadly shooting of a young mother outside the U.S. Capitol, the officers involved remain on administrative leave and there is no end date for an ongoing federal investigation into the incident.

Multiple federal officials, speaking with the News4 I-Team, would not speculate on when a U.S. Justice Department civil rights investigation into the shooting would conclude, nor when the U.S. Capitol Police officers involved would return to duty.

Miriam Carey, 34, of Connecticut was fatally wounded after a police chase between the White House and U.S. Capitol in October 2013.

Carey’s one-year-old daughter, a backseat passenger in the car, was not seriously injured. The chaotic incident, footage of which was widely shown on television, began after Carey allegedly breached a security barrier near the White House. 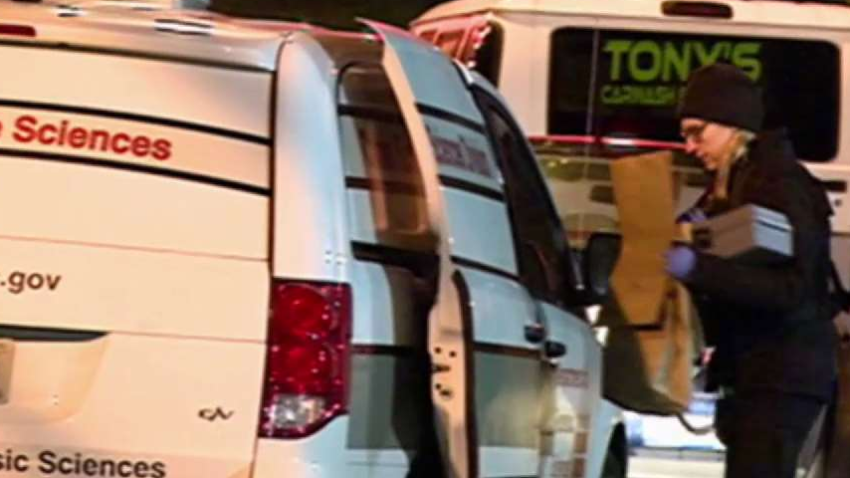 A law enforcement officer was reportedly struck by Carey’s car during the police pursuit, which resulted in a lockdown on Capitol Hill. The chase ended in police gunfire near the Senate side of the Capitol complex.

A Justice Department spokesman said the federal investigation into the shootings is ongoing.

“Such investigations typically are done after police-involved shootings," he said.

Carey’s family has filed initial paperwork for a $75 million lawsuit against the US Secret Service and US Capitol Police Department. In the suit, Carey’s family alleges police violated their own policies during the incident by opening fire. The family’s suit also claims police engaged in “negligent and reckless actions.”

In the suit, Carey’s family said no federal government officials have “contacted claimants to express condolences for their loss.”

Spokesmen for U.S. Capitol Police and the U.S. Secret Service declined to comment on the lawsuit.

A spokeswoman for the U.S. House Committee on Administration, which oversees U.S. Capitol Police, said the committee will not undertake its own investigation into Carey’s death.