Officer, School Staff Save Virginia Student's Life After He Collapses on Football Field

A Virginia student who stopped breathing during a high school gym class is alive today because of fast action by a school resource officer, principal and health aide, his mother says.

Ethan Empfield, a junior at Herndon High School, collapsed on the football field during gym class the morning of Oct. 6.

School Resource Officer Philip Stone was walking the halls of the school when he heard panicked calls for help. He ran to the football field and found the 16-year-old unresponsive.

“He was not breathing. He had no pulse," Stone said.

"I got on the radio and I said, 'All hands on deck. CPR has begun, bring the AED,'" she said, referring to an automated external defibrillator. 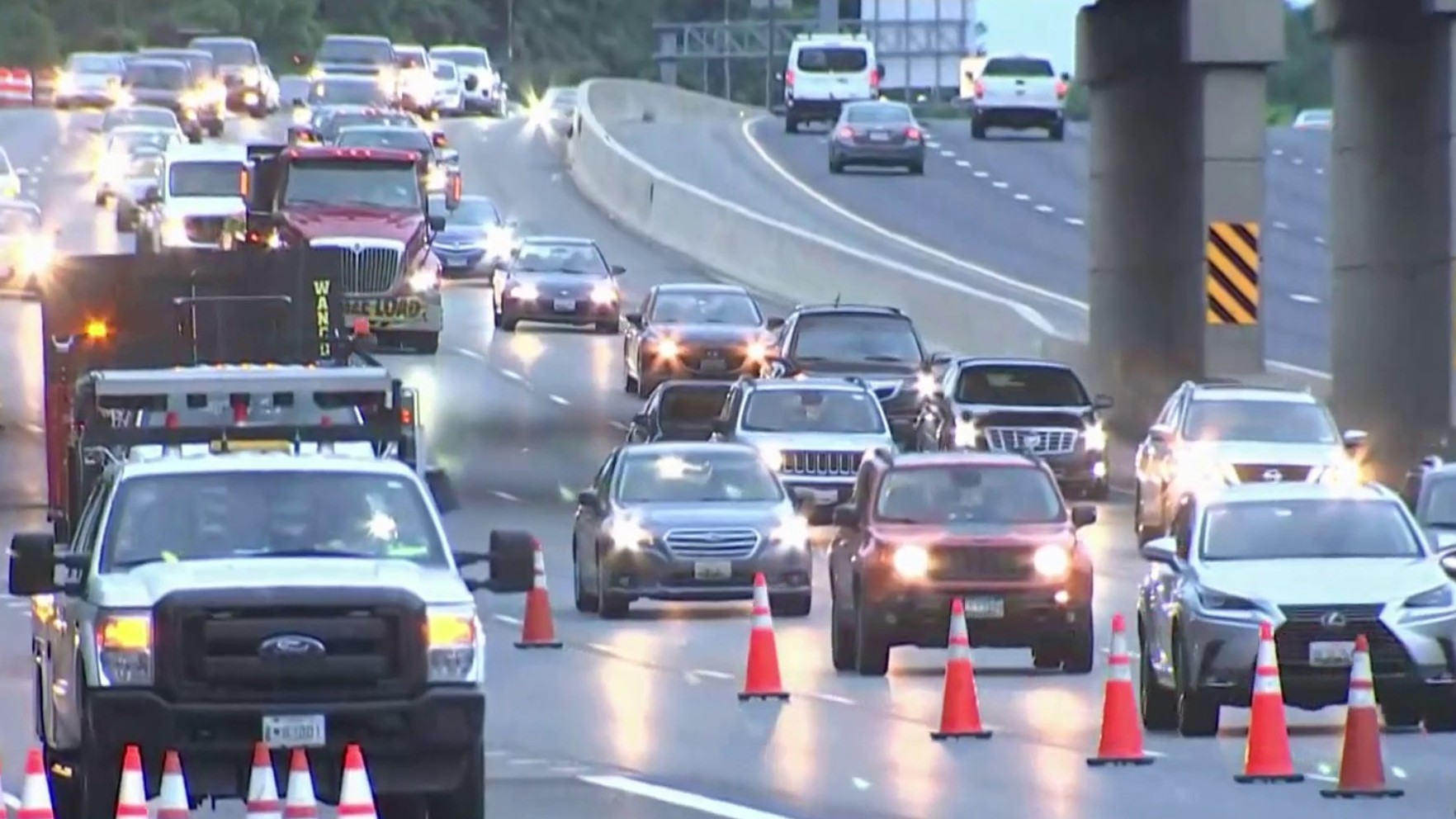 Large Sinkhole Causing Traffic Delays Along I-270 in Gaithersburg

They each had been trained on what to do but had never practiced together. But each person did something to keep Ethan alive.

He was rushed to a hospital and is recovering now, his mother, Angie Erschens, said.

“The fact that he’s come out of it with no neurological or physical impairments is just unbelievable," she said.

Erschens struggled to express how thankful she is to the officer, principal and health aide who saved her son's life.

"We always say God's got a big plan for Ethan," she said. "He had everybody there in the right place that Thursday morning."

Ethan could be back in school as early as next week, his mom said.