Parents in Virginia say their underage daughters were sexually exploited online but little is being done about it.

Stephanie Levenson of Winchester said a boy took pictures from her high school daughter’s private social media and posted them in a lewd thread on the website Reddit.

“These are children being exploited sexually for adults’ pleasure,” she said. “Something needs to be done.”

She and her daughter’s father said that in addition to their daughter, there were photos of more than 20 other local girls. Some were in bathing suits, some were in pajamas, but there were no nudes.

They said there were posts offering more photos on request or derogatory comments.

“I wanted to throw up, because you could see these grown men asking for images of my kid,” Levenson said.

The parents said they notified James Wood High School, but a Frederick County Schools spokesperson said because the posts weren’t made on school computers, they won’t take action against the accused boy. 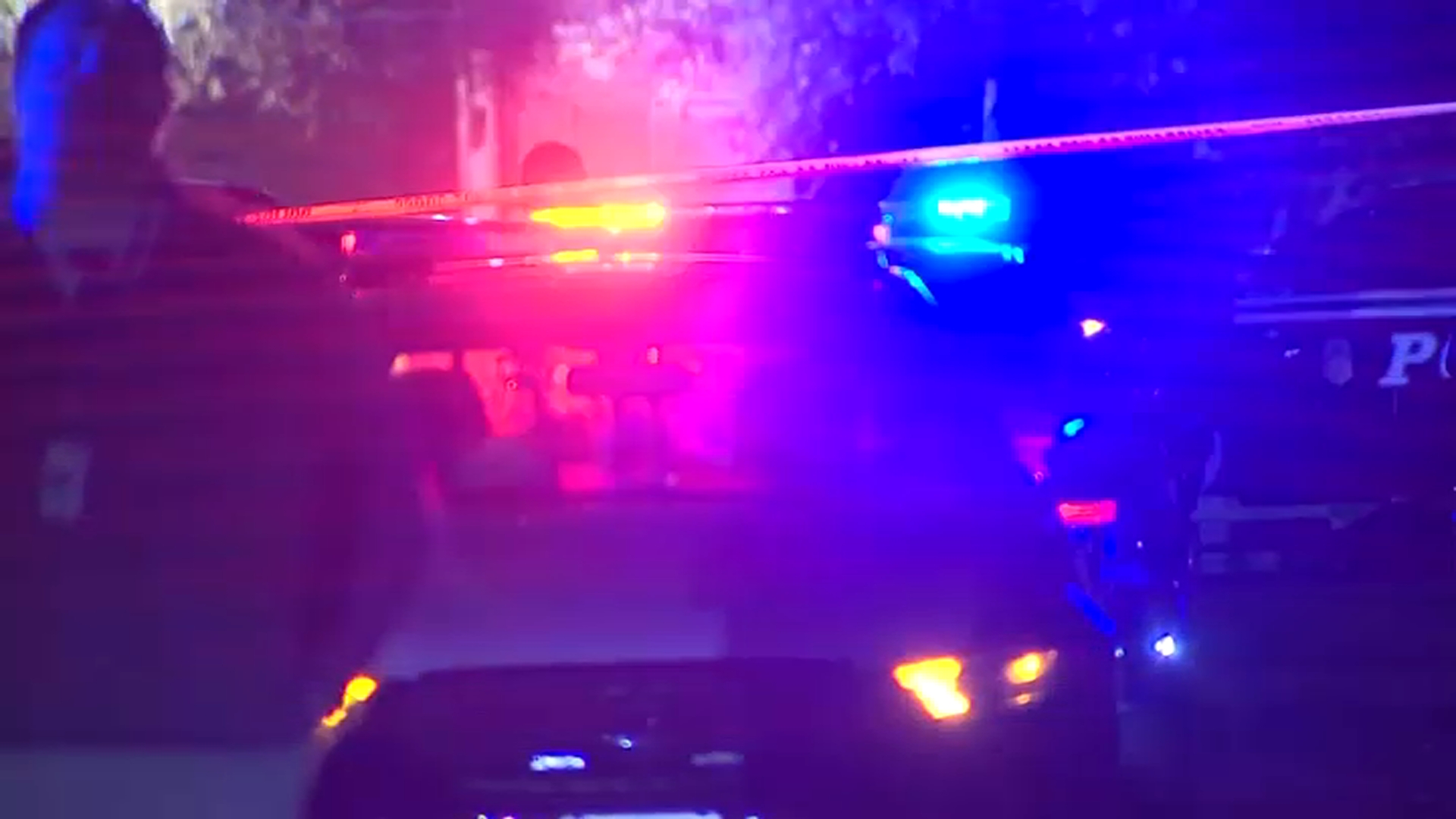 ‘He Was a Father First': Man Shot Dead on Sidewalk in Hybla Valley Area of Fairfax Co.

Child and adolescent psychiatrist Dr. Aeva Doomes said the girls’ privacy was violated but this should begin a community conversation.

“This is what privacy and respect means, this is what the social norms that we are expecting are, and this is how they were violated,” she said.

Reddit’s policy says it prohibits sexually suggestive content of minors. “Depending on the context, this can in some cases include depictions of minors that are fully clothed and not engaged in overtly sexual acts.”

Levenson said the photos have since been removed.

“We don’t know how many other predators, you know, have access to them now because this kid was exposing them,” she said.

The parents said they contacted authorities but were told no crime was committed.

The Frederick County Sheriff’s Office has not returned News4’s request for comment.