A Prince William County man is facing up to 45 years in prison after pleading guilty to killing his childhood friend.

In October 2020, Trotter turned disappeared after leaving his Triangle home with Coltrain one Saturday evening. 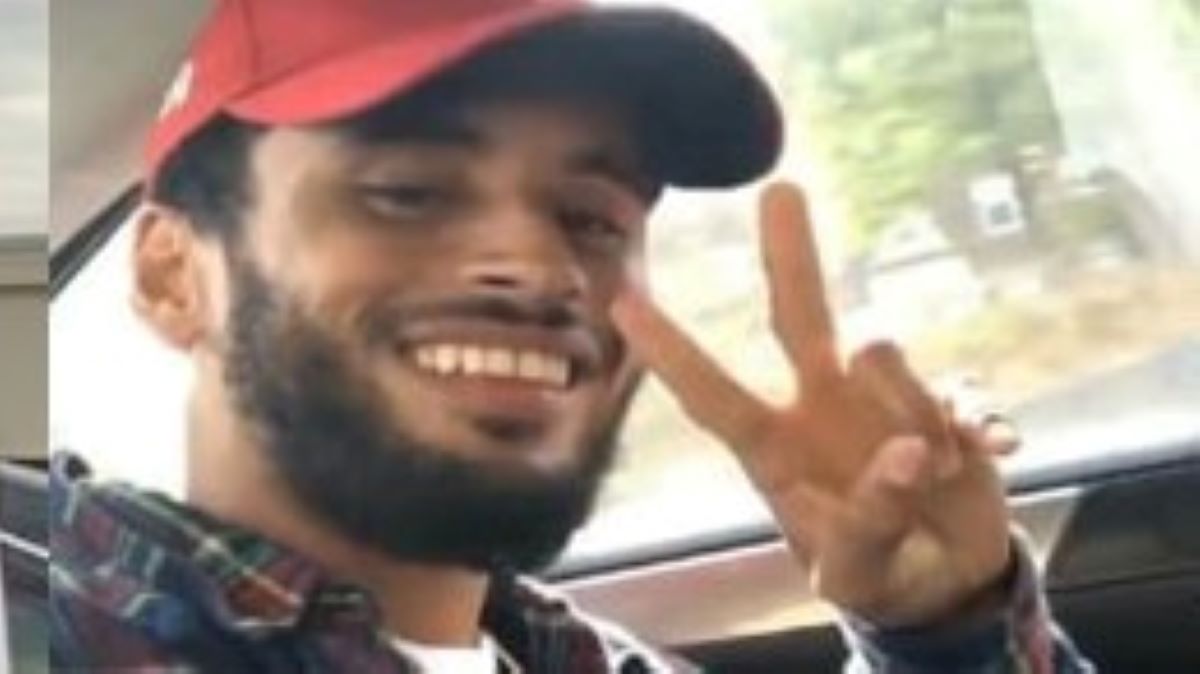 About a week later, the young man’s body was found in the trunk of Coltrain’s car the suspect fled Virginia and crashed his vehicle in Florida. Trotter had been shot multiple times.

Coltrain pleaded guilty to first-degree murder Tuesday. As part of the plea agreement, he’ll face no more than 45 years in prison when he’s sentenced in early November.