A Culpeper, Virginia, man who led authorities on a chase through multiple counties as he fired at passing vehicles and law enforcement died after the pursuit ended in a rollover crash, Virginia State Police said.

Law enforcement officials were looking for Jeremy A. Yates, 21, due to an emergency custody order issued Friday afternoon, police said. Authorities believed he had a gun.

A Madison County sheriff's deputy tried to pull over Yates about 9 p.m. Friday, but he fled in a 2018 Chevrolet Colorado, police said.

Yates allegedly fired at passing vehicles during the chase as authorities pursued him into Rappahannock County and toward the Culpeper County line, police said.

‘Privilege Bingo' in Fairfax Co. Class Meets Controversy for Including Being a Military Kid 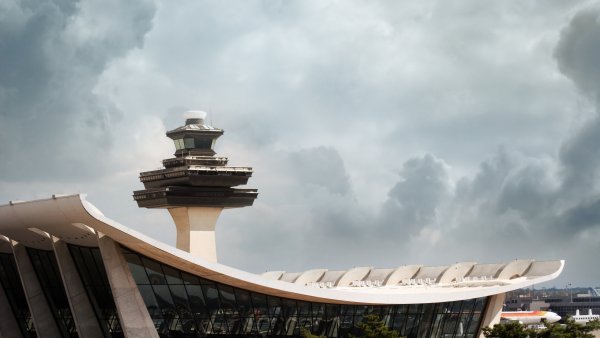 Man Accused of Attack on Flight Attendant; Another Allegedly Groped Passenger Aboard Flights to Dulles

Culpeper deputies returned fire, then Yates crashed into an embankment near Reva Road and Slate Mills Road. The Chevrolet rolled over, police said.

No deputies or other people were reported injured.

Information about the nature of the emergency protection order wasn’t immediately released.

Emergency custody orders can be issued in cases where someone has a mental illness and authorities are concerned they could harm themselves, harm others or be unable to care for themselves, according to the Virginia courts.

The orders can also be issued in family or domestic abuse situations, according to the law firm Livesay & Myers.

An investigation is ongoing, Virginia State Police said. Anyone with information is asked to contact 540-829-7400 or questions@vsp.virginia.gov.