As President Joe Biden prepares to sign his $1 trillion infrastructure package just passed by Congress, elected leaders and transportation officials in Virginia are eagerly looking at which projects they'll put on the priority list.

One congressman said a problem residents and businesses have dealt with for years could be addressed with the $7 billion allotted to the state.

“I live in Alexandria where we have tremendous flooding problems, not just on the river, but back up in all the neighborhoods also. So we’ll be able to deal a lot more with those kind of issues,” Rep. Don Beyer (D-VA) said. 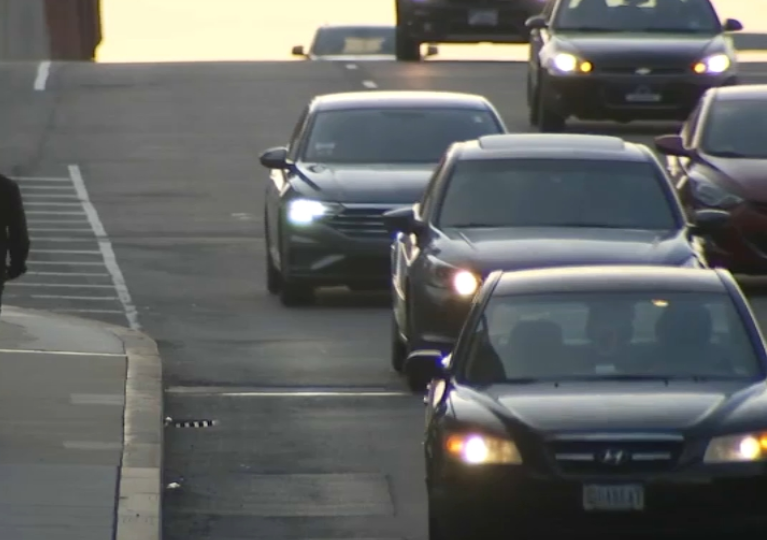 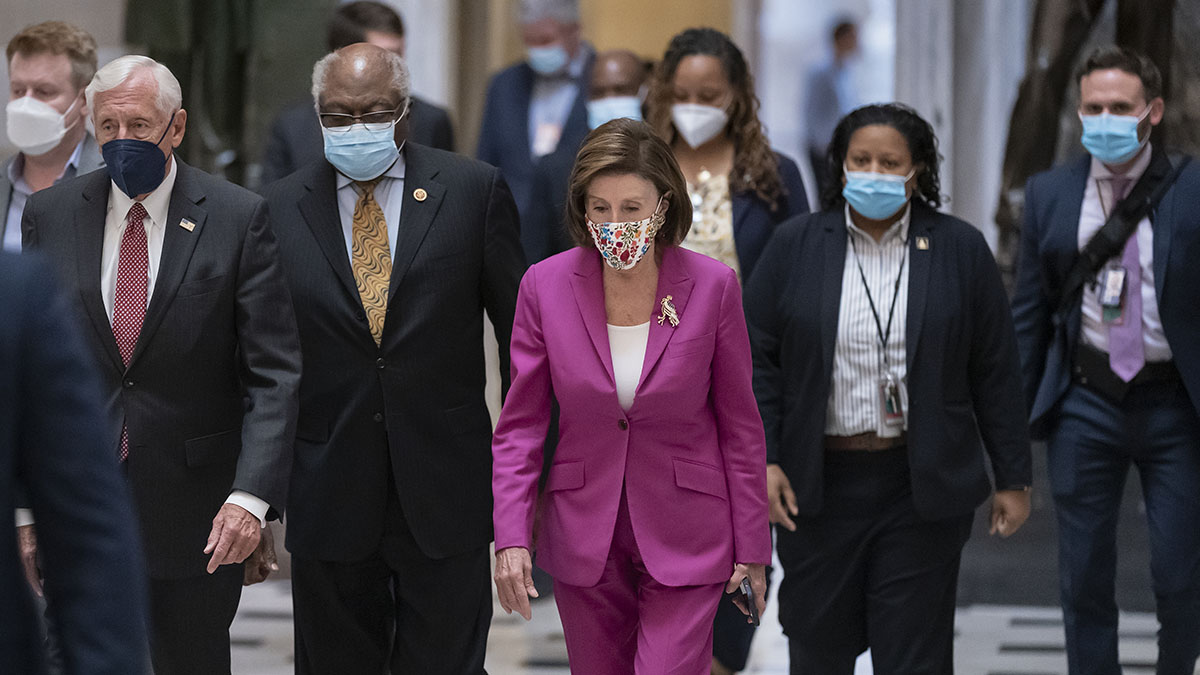 Officials have also been talking about how the funds may bring opportunities to improve the state’s roads, rails, airports, bridges, broadband and secure funding for Metro.

“We can continue our funding for Metro through 2030. So all those feared Metro cutbacks aren’t going to happen,” Beyer said.

He described it as a difficult process that resulted in a bipartisan win for the Biden administration.

“Ultimately, we had to get everybody to trust each other and that finally happened almost midnight Friday night,” Beyer said.

“This legislation really is quite remarkable and at least broadly and generally addresses each and every one of our transportation challenges in the Washington metro region,” Dave Snyder, the vice chairman of the Northern Virginia Transportation Authority, said.

The District expects to receive $3 billion for infrastructure investments.

In Virginia, Snyder said the money will help fuel an ambitious effort to expand long-distance rail and may help address worker shortages in transportation and highway maintenance.

“I have never seen anything like it in several decades of work in the transportation area,” he said.