Reem Omar is only a high school freshman, but she's already preparing for her shot to work for Amazon.

Omar is a student at Arlington Tech, an Arlington County program that trains high schoolers for jobs in science and technology. It's located about three miles from Crystal City, where Amazon announced Tuesday that they will open an additional headquarters.

High schools and colleges in Virginia are already training students for the 25,000 jobs Amazon promised to bring to Northern Virginia.

Omar, the high school student, said she wants a shot at working for the tech giant. 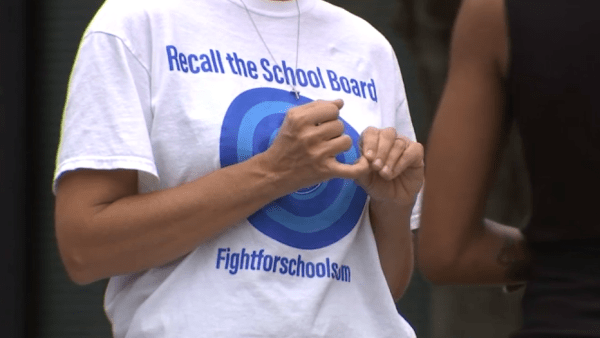 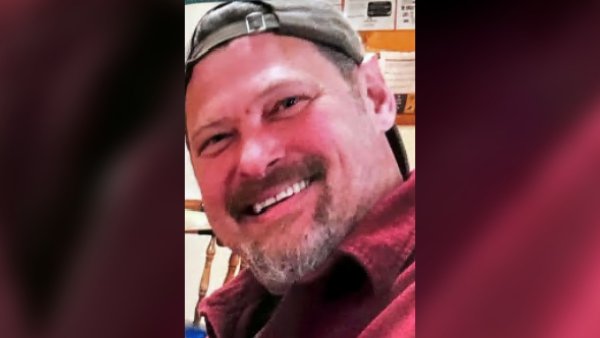 "I would love to go into the engineering or the IT field," she said Wednesday.

"They never cease to amaze me with the creative solutions they come up with," he said.

Also in Arlington, George Mason University is planning to expand its tech education offerings. They're building the Institute for Digital Innovation, and planning to grow the number of computer science students from 5,000 to 15,000.

University President Ángel Cabrera said he wants to contribute to the region as a "hub of IT and computer science."