VDOT called what happened on Jan. 3 “unacceptable,” and added that the new plans in place are aimed at preventing tractor-trailers from shutting down roadways again.

The Virginia Department of Transportation said Saturday that new protocols will be in place in order to prevent another traffic debacle like what happened on Jan. 3, when drivers were stranded for hours in Stafford County.

VDOT called what happened on Jan. 3 “unacceptable,” and added that the new plans in place are aimed at preventing tractor-trailers from shutting down roadways again. 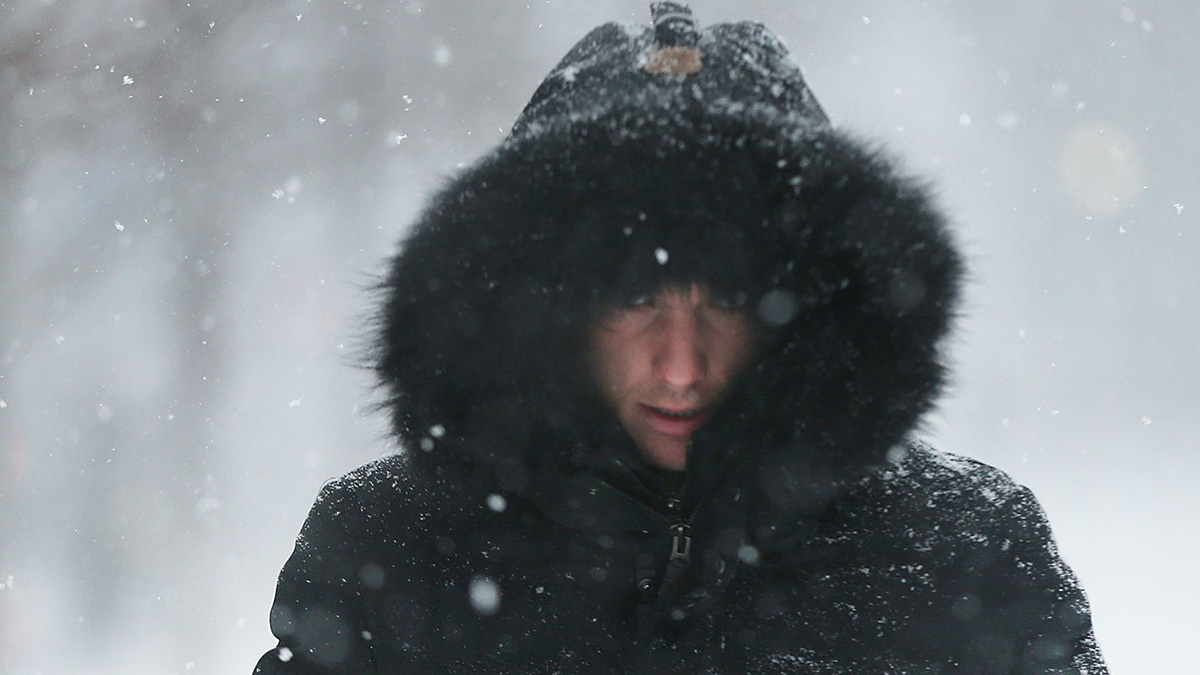 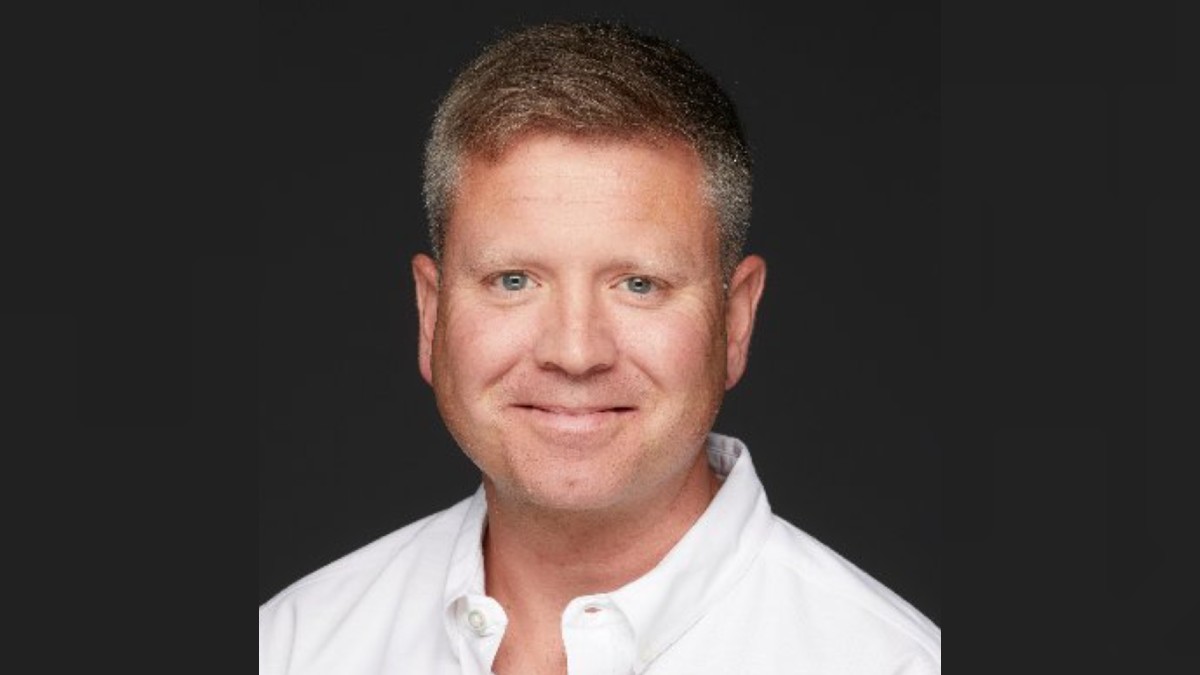 “We have six heavy-duty tow trucks that have been staged. These are towing crews that are capable of removing things like a tractor-trailer,” VDOT’s Kelly Hannon said.

She added that the department will be using spotters as well.

“We have a team of 16 people who are going to act as monitors, just driving up and down the interstate to quickly spot crashes, spot icing so we can get treatment materials to the scene,” she said.

Since high winds expected, tree cutting crews have been placed on standby as well.

And although crews have been able to pre-treat the roads before Sunday's snowstorm, VDOT said, the forecast conditions look so treacherous officials are asking everyone to just stay home.