The man suspected of shooting a sheriff’s deputy at a Virginia Walmart is on trial for attempted capital murder.

Gentry had been in the loss prevention office to deal with a suspected shoplifter – later identified as Thodos – when a second deputy arrived to help pat down the suspect and take him into custody.

Prosecutors say Thodos shoved both deputies to the ground, pulled out his gun and started shooting.

In her opening statement, the prosecutor noted it was a day after New Year’s Day, when many people make resolutions. She said Gentry resolved to live. 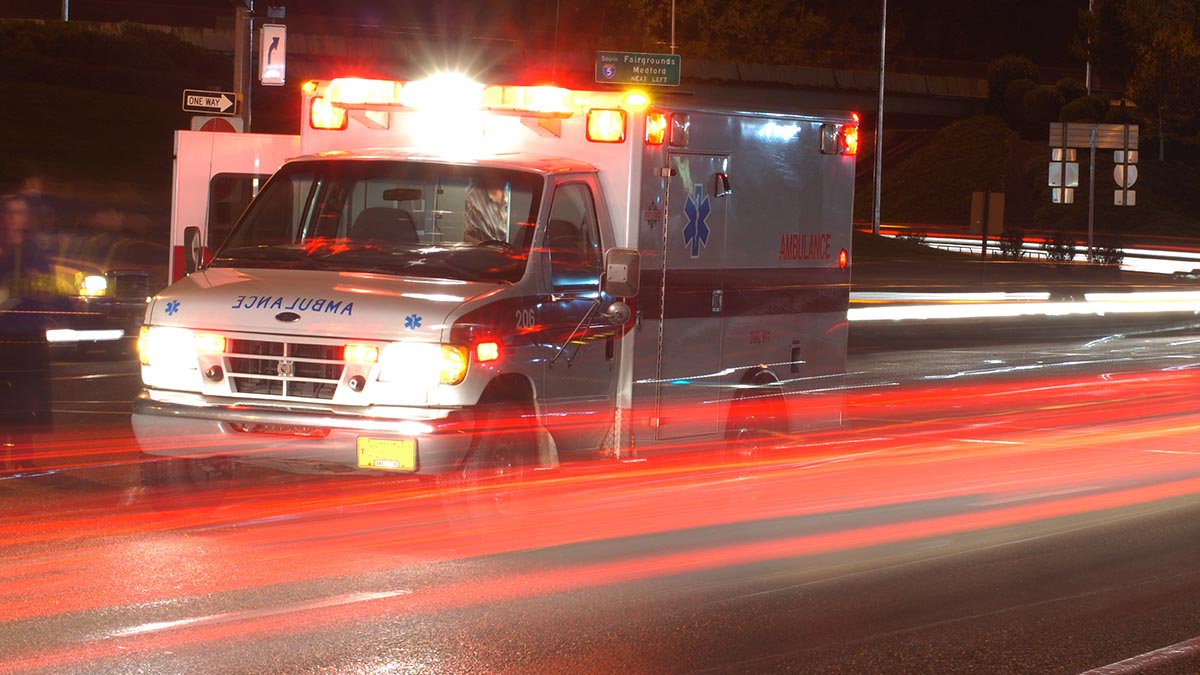 Gentry left the hospital to cheers after weeks of treatment for his gunshot wounds.

While Gentry survived, the injuries to his legs are long lasting. He has difficulty walking and can no longer run. He will never return to his job as a deputy, prosecutors say.