Suspect Who Eluded Police at Virginia Motel Caught in Maryland After Chase: Police

Man spotted in Fairfax County, DC before being caught in Prince George's County

A car theft suspect who eluded capture at a Virginia motel last month was apprehended after a police chase that ended in Maryland Tuesday afternoon.

Alton Thodos, 32, was spotted in the Alexandria area of Fairfax County in a stolen car about 11 a.m., police said. Officers tried to stop him but he sped away. Police followed him through Alexandria, Arlington and D.C. but lost him.

Later he was spotted in Prince George’s County in a Ford Escape. Police pursued him and took him into custody at Scott Key Drive and Marlboro Pike in District Heights. 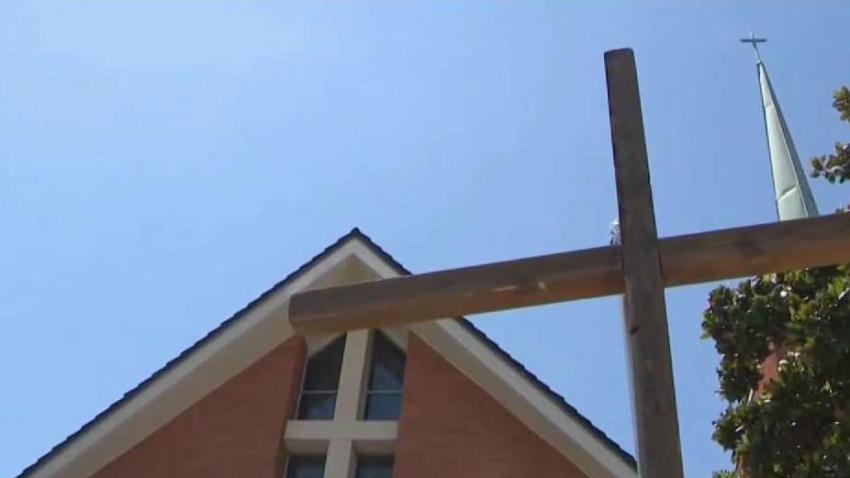 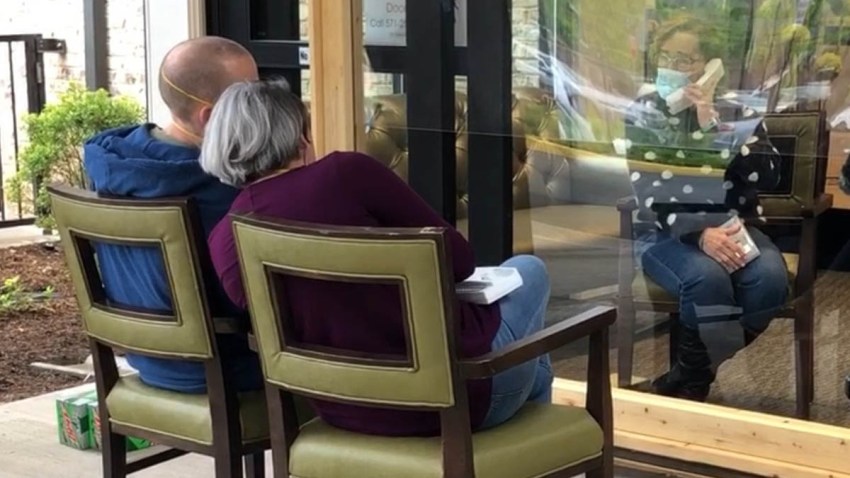 Coronavirus in Virginia May 23

Several officers had to restrain him, the witness said.

"There was like 10 of them, they still couldn't get him down," the witness said.

One officer was injured.

"One of our officers was struck in the face during the apprehension process," a police representative said.

Thodos was wanted on grand larceny, credit card theft and credit card fraud charges and a probation violation when police tried to serve an arrest warrant at a motel in the Alexandria area of Fairfax County Sept. 29, police said. He threatened to harm himself if police entered his room, but police managed to enter when a woman in the room with Thodos came out.

Thodos had escaped through the ceiling into the attic, police said. Police used tear gas to try to get him to come out until detectives viewed surveillance video showing him leaving the building before police could secure the perimeter.

About 10 a.m. Oct. 3, police received a report of a man trying to open car doors in the Belle Haven Road and Radcliff Lane in the Alexandria area of Fairfax County. Several cars had been rummaged through, and loose change and small items were missing. A man matching Thodos’ description left the area in a 2012 Subaru Outback reported stolen from Arlington, police said.

About 2 p.m. that day, a man believed to be Thodos allegedly stole the keys to a 2018 Nissan Rogue from inside a home in the 3100 block of Burgundy Road and drove away in the car, police said. Then at 3:45 p.m., police found a 2007 Nissan Titan believed to have been stolen by Thodos in D.C.