The victim was killed during a break-in at his home, authorities said

A suspect charged with stabbing and killing a man and injuring a woman at a mansion in Leesburg, Virginia, came to the home multiple times the previous day, and a deputy had told him to leave the property, authorities say.

Deputies responded to the home in the 40800 block of Newton Place in the Barclay Woods neighborhood just after 4:30 a.m. Sunday after someone reported a stabbing inside the house, the Loudoun County Sheriff's Office said.

Michael Fadely, 46, was fatally stabbed, the sheriff's office said. Fadely's fiancée was also stabbed. She is expected to survive.

The suspect, 22-year-old Melvin H. Wasike, was taken into custody less than two miles away in the Leesburg area after he called to turn himself in, the sheriff's office said.

News4's Darcy Spencer spoke to the victim's father and has new details about the investigation.

A deputy responded to the same home on Saturday because Wasike showed up there multiple times and claimed to be looking for someone, authorities said Monday.

The deputy told Wasike to leave the property and not return, and the deputy checked the perimeter of the home and other security measures, according to the sheriff's office.

Investigators learned while looking into the fatal stabbing that Wasike had also gone to other homes in that area on Saturday. 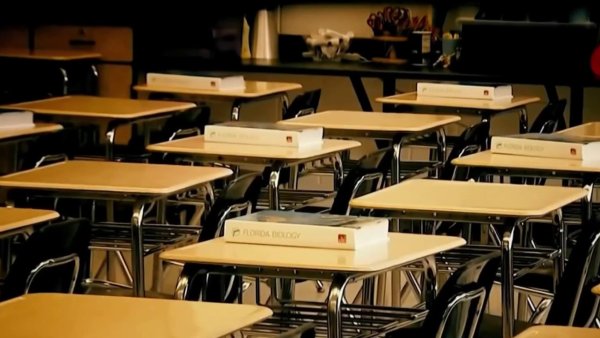 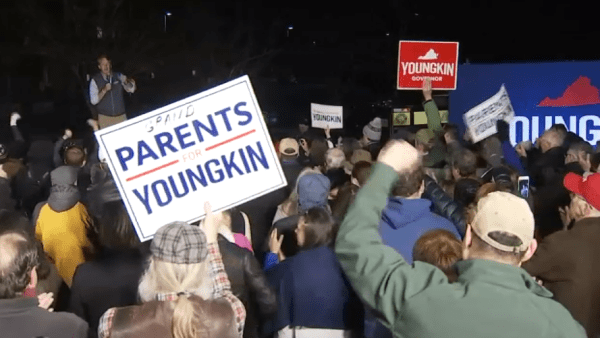 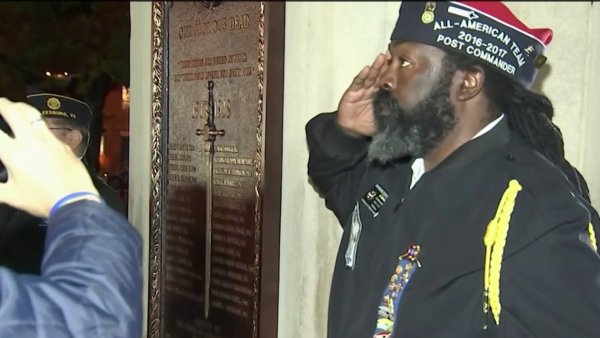 The victim's father said he couldn't believe his son, part-owner of a technology company, was taken in such a violent way by a stranger.

"We certainly never thought something would happen to your children. It's not supposed to be that way. Parents don't expect to be burying any children," Robert Fadely said. "He was a great son. He was kind. He always wanted to help people and do things for other people."

Barclay Woods is a sought-after community with homes ranging in price from nearly $600,000 to nearly $2 million, according to real estate sites. A five-bedroom, seven-bathroom home on Newton Place sold for $1.8 million in late October, records show.