When a treasured tree planted by a Virginia girl's late father fell, a community came to help preserve the wood — and memories

After Staff Sgt. Geoffrey Burleson lost his life to combat-related post-traumatic stress disorder in 2016, his memory lived on in a tree he had proudly planted in front of his house.

His wife, Céline Burleson, and daughter Brylie could look out their window in Virginia to see the Daddy Tree — a sweet reminder of Sgt. Burleson’s life in a willow that he had loved.

But in April, a windstorm ripped the tree from the ground. Céline and Brylie were panicked.

“I ran to the window and half the tree was blown over. The roots are coming out and she’s crying and I'm crying,” Céline said.

“Immediately, there was a team of people that would jump in from arborists to landscapers,” Enright said.

A crew of people — who didn't know each other or Céline — showed up. But the tree could not be saved.

“It was traumatic for us. Losing that tree was losing another part of him,” she said.

‘Are We Next?': DC-Area Students Call for Action Against School Shootings 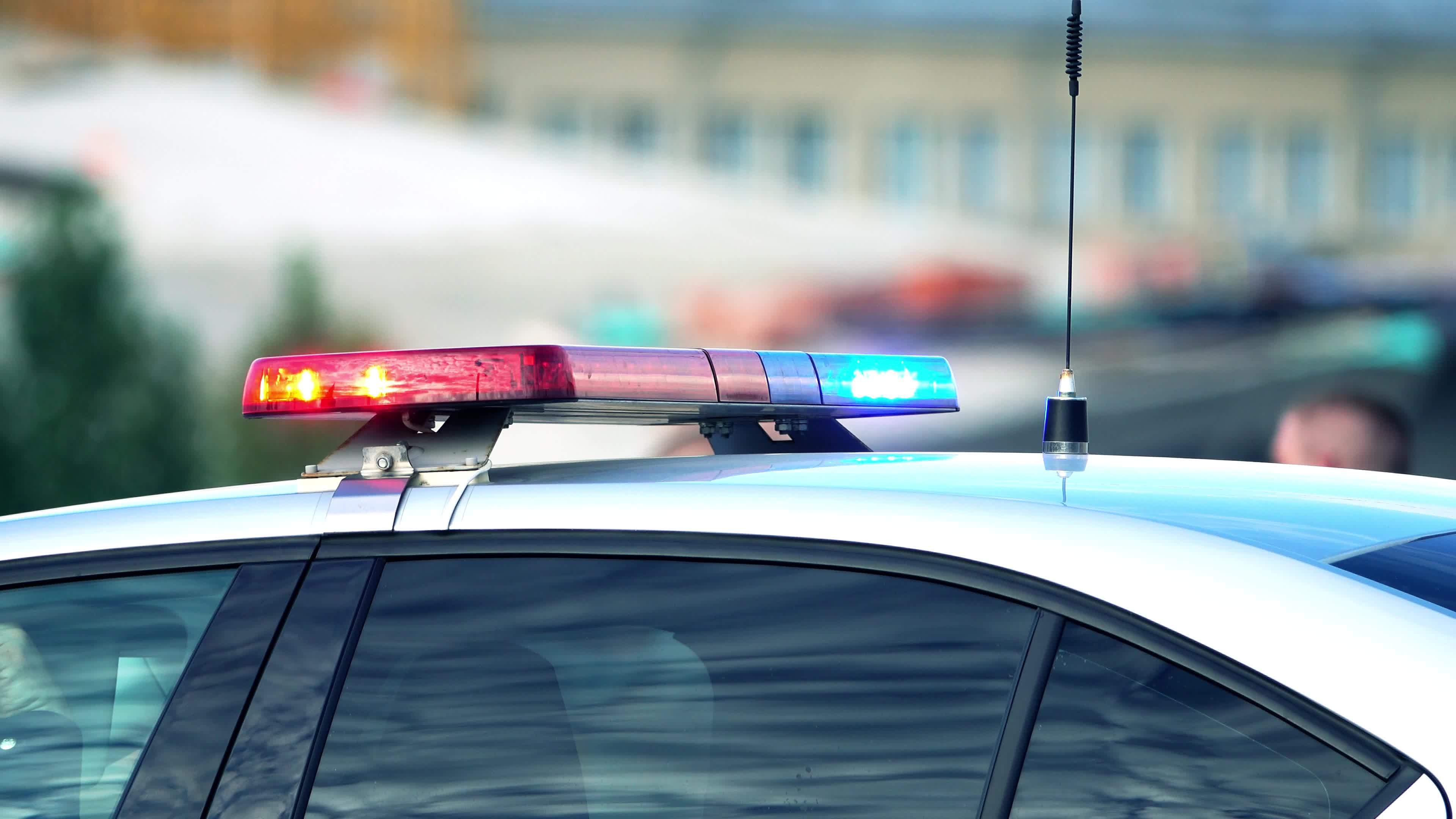 Just when they had to take it down, Enright received another message.

It was from Ryan Donnally, a former Marine who owns Bench Lane Design. Ryan takes wood that is meaningful and lovingly transforms it from that raw piece into a memory. In this case, pens.

“I really hope you enjoy the Daddy Tree in a new shape and new form,” Ryan Donnally told 9-year-old Brylie.

“I feel really happy because it’s made from my dad’s tree,” she said. “I wrote my name with it.”

Donnally had no idea that Sgt. Burleson was a bit of a pen fanatic. But the coincidence allowed Céline to share something with Briley that may have been forgotten otherwise.

“Sometimes Briley doesn't have a ton of memories of her dad so when we received the pens, I got the chance to tell her how much daddy loved pens,” Céline said. “That was maybe something she would have never known.”

Though the pens are special, they came with this letter and reminder from Donnally.

“Your dad's memory does not live within a tree or pen or any tangible item … the memory lives in your heart and within you," the letter said.

Donnally now plans to make a more decorative set for the family. Other wood from the tree will be used to make ornaments and a cross.

And with the help of friends new and old, Celine and Briley planted Daddy Tree 2.0, a flowering cherry.