Stafford Student Hit by Car, Seriously Hurt While Trying to Get to School

A 15-year-old girl is seriously hurt after she was hit by a car in Stafford County on Tuesday while trying to get to school, officials say.

The teen was hit at Leeland Road and Amherst Avenue as she attempted to “get a ride to school with an acquaintance,” the county sheriff’s office said in a statement.

The driver of the Ford Focus that hit her stopped and called 911. First responders arrived at about 8:50 a.m. 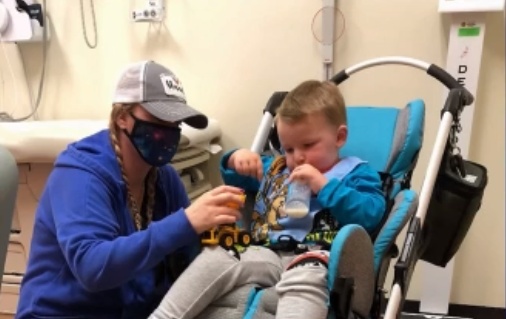 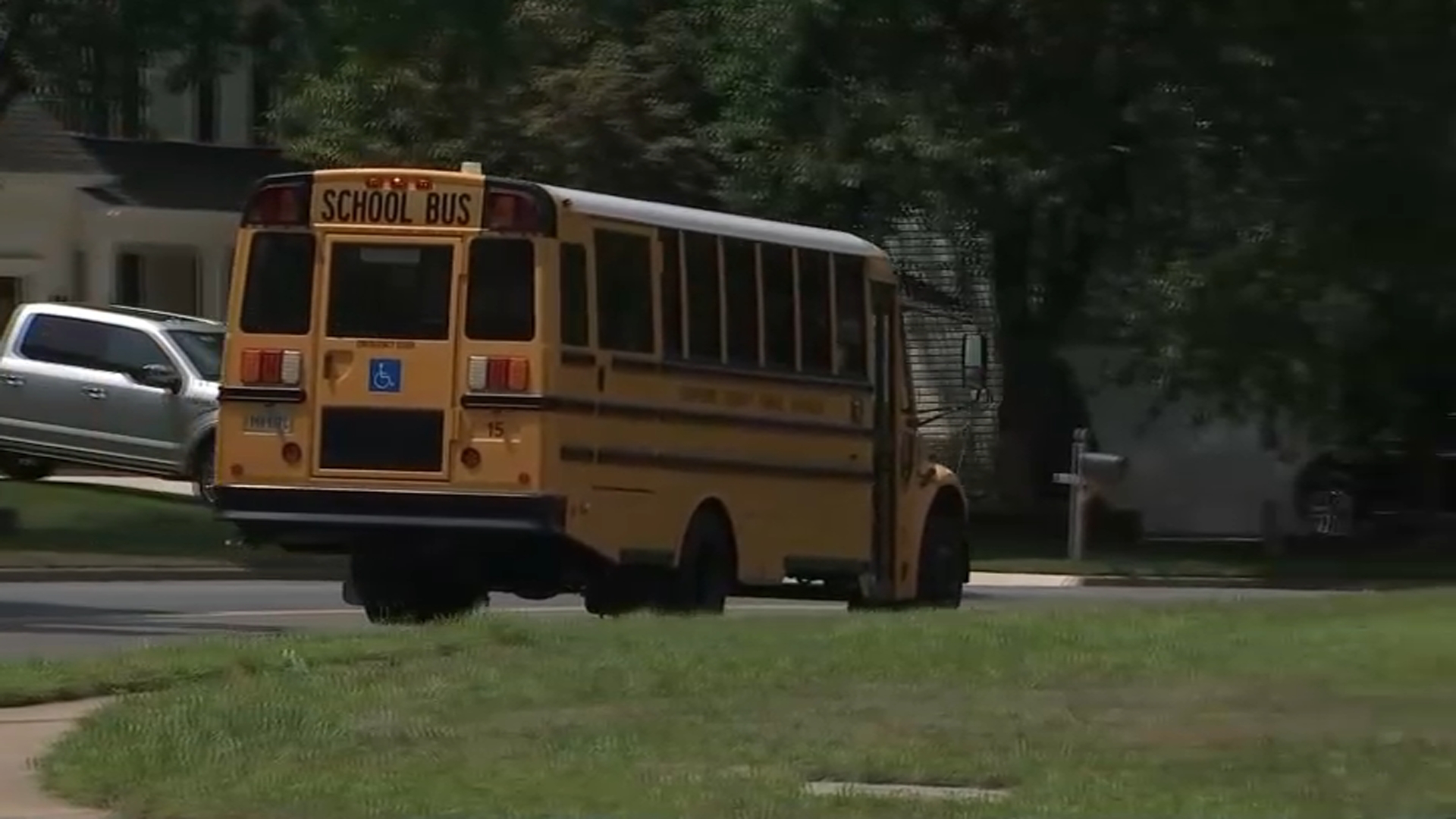 The teen was taken to a hospital with injuries considered serious but not life-threatening.

Stafford County Public Schools confirmed the teen is a student in the district.

County schools have faced significant problems with school buses at the start of this school year, with some students stranded for hours as they try to get to school or head home.

Stafford County said it was short dozens of bus drivers, plus routes are taking longer due to COVID-19 protocols.

It was unclear if the teen who was hit usually rode the bus.

The driver who hit her will not be charged, the sheriff’s office said.

“Please continue to keep this young lady and her family in your thoughts and prayers during her recovery,” the sheriff’s office said.

Some Stafford County public school students waited for buses that never showed up, sometimes for hours, the first two days back to school. News4's Julie Carey spoke with the superintendent about the cause of the issue.