Two school board members who previously spoke of burning the books, voted against rescinding the ban

The Spotsylvania County School Board rescinded a plan early Tuesday to remove books with sexually explicit content from school libraries.

The school board voted after midnight, following hours of passionate testimony from parents, librarians and students. Sixty-eight people signed up to speak.

School board members Rabih Abuismail and Kirk Twigg, who each previously spoke of burning the books, voted against rescinding the ban.

The school board had planned an audit of school library books for what was referred to as “sexually explicit content,” without defining the term. 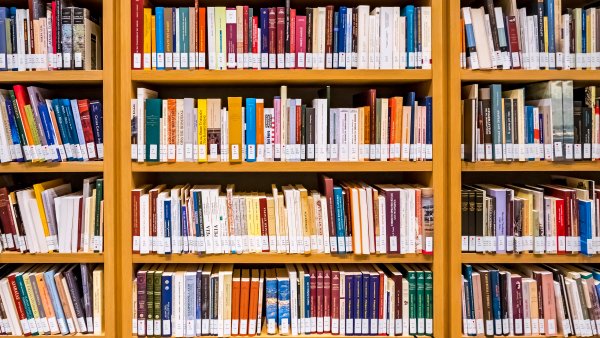 Several people who spoke Monday night said the school system already has a policy in place to review and potentially remove books about which parents have concerns.

Students created a petition to reverse the decision. It had about 5,000 signatures as of Monday night.

Some community members worried that the book ban could be revived soon. New board members are set to join the group in January.

"We are deeply disappointed by the actions of the school board caving to the 'woke' mob once again but we are not surprised," Christina and Robert Burris, who made the book complaint, said in a statement.