Kirk Twigg said he wanted to “see the books before we burn them so we can identify within our community that we are eradicating this bad stuff.”

The Spotsylvania County School Board wasted no time Monday making its mark in the at-times contentious first meeting of the year, which included fiery jabs at the new chairman and squabbles between members.

It began with a vote to name Livingston district member Kirk Twigg the new chair. Twigg supported banning and even burning some sexually explicit books from school libraries in November. His win gives conservatives a majority on the school board.

The move to appoint him drew the ire of the outgoing chair, Dawn Shelley, who delivered a scorching criticism of Twigg. 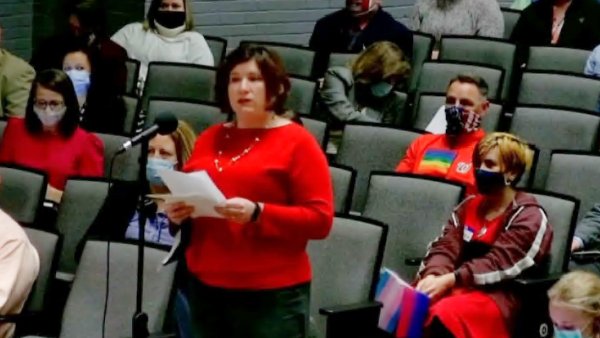 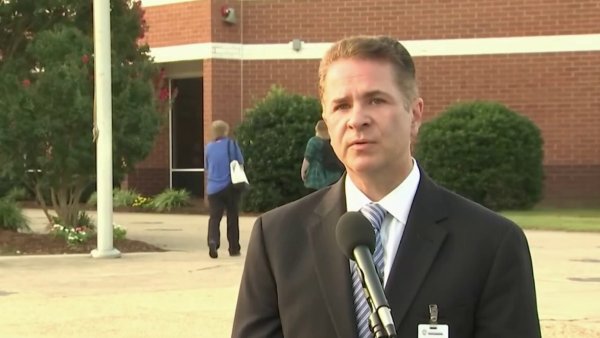 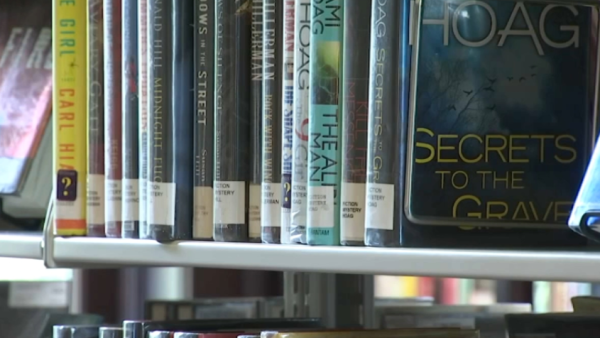 "He has spoken about confidential [human resources] matters in open session. He is constantly using his AOL account to send and read emails throughout school board meetings. He wants to burn books," Shelley said.

Twigg’s first action as the new chair was to call an unscheduled closed-door session to make good on a promise to fire the well-regarded Superintendent Dr. Scott Baker, who had already signed an agreement to leave at the end of 2022.

The board voted 4-3 in favor of ousting Baker over protests of the minority members who said the action was taken illegally. It is still unclear who will serve in that role while the search for a replacement begins.

"You have not stated any justification or ability to fill the position. You cannot even properly chair a meeting, but yet you're going to terminate a superintendent for no reason," Nicole Cole, a member from the Battlefield District, said. "How is this good for the students, the children of Spotsylvania County? How does this make sense? Spotsylvania citizens please recognize that you have not been given any valid reason."

While both Cole and Shelley spoke, other board members attempted to interrupt them and pushed back against their comments.

Even the ceremonial formality of the passing of the gavel from the outgoing chair to the new one was fraught with tension. Twigg appeared to want to take the seat from Shelley, who refused to yield it.

According to a parent who spoke at the meeting, the rancor was nothing new. She said she believes chaos is Twigg’s goal.

"It has been that way for several months. In this moment people are trying to shout me down, so I think people should be aware that that’s happening," she said.

The next school board meeting is set for Jan. 25.