The man was treated for serious but not life-threatening injuries, Virginia State Police said

The deputy went to the 12200 block of Catharpin Road about 3:15 a.m., the Spotsylvania County Sheriff’s Office said. The area is mostly rural and residential.

The deputy encountered Isaiah L. Brown, 32, in the road walking away from his home, said Virginia State Police, which is now leading the investigation. 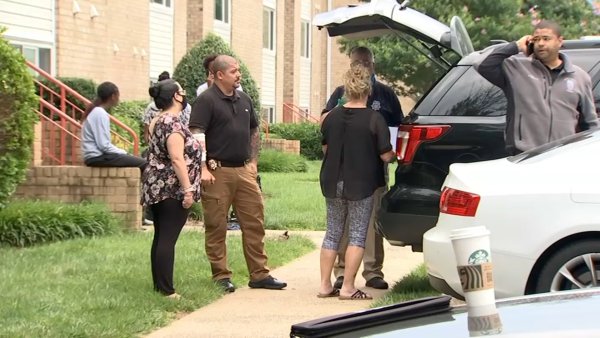 The deputy tried to talk to Brown, then shot him using a service weapon, authorities said.

The deputy gave first aid to the man, authorities said. Virginia State Police say his injuries were serious but not life-threatening.

The sheriff requested that the Virginia State Police investigate the shooting. The agency will turn over their findings to the Fredericksburg Commonwealth's Attorney for review.