A man was critically injured in the shooting that ended an Annandale High School football game with 5 minutes left on the clock and 13-12 on the scoreboard.

A man was shot in Annandale, Virginia, Friday evening and the investigation forced a nearby high school football game to end early, Fairfax County police said.

Police responded to a shooting in the 7700 block of Suraci Court about 9:30 p.m., a cul-de-sac a few blocks away from Annandale High School, police said.

A man was found critically injured and taken to a hospital. He has stabilized and is expected to survive, police said.

Annandale High School was notified of an active shooter during a varsity football game against Falls Church, Principal Shawn DeRose said in an email to the community.

After recent fights at high school football games in Montgomery County, officials announced that they are considering increasing safety measures. News4's Darcy Spencer breaks down the changes, which may include increasing the presence of police officers.

Officials paused the game in the fourth quarter when the clock had just over 5 minutes left, DeRose said. The score was 13-12.

Attendees were to get in their cars or go into the school gym until they could find a ride, DeRose said. 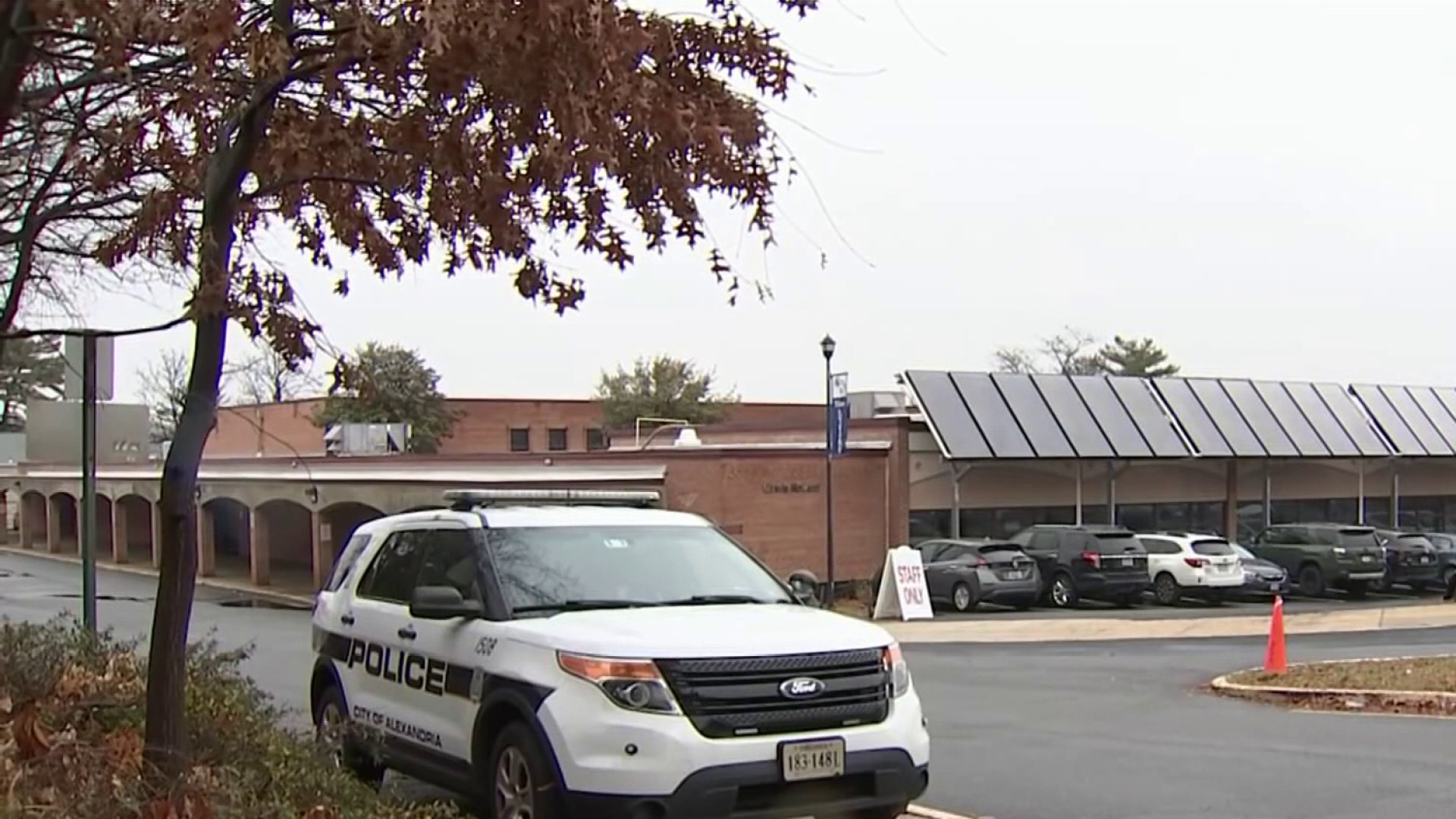 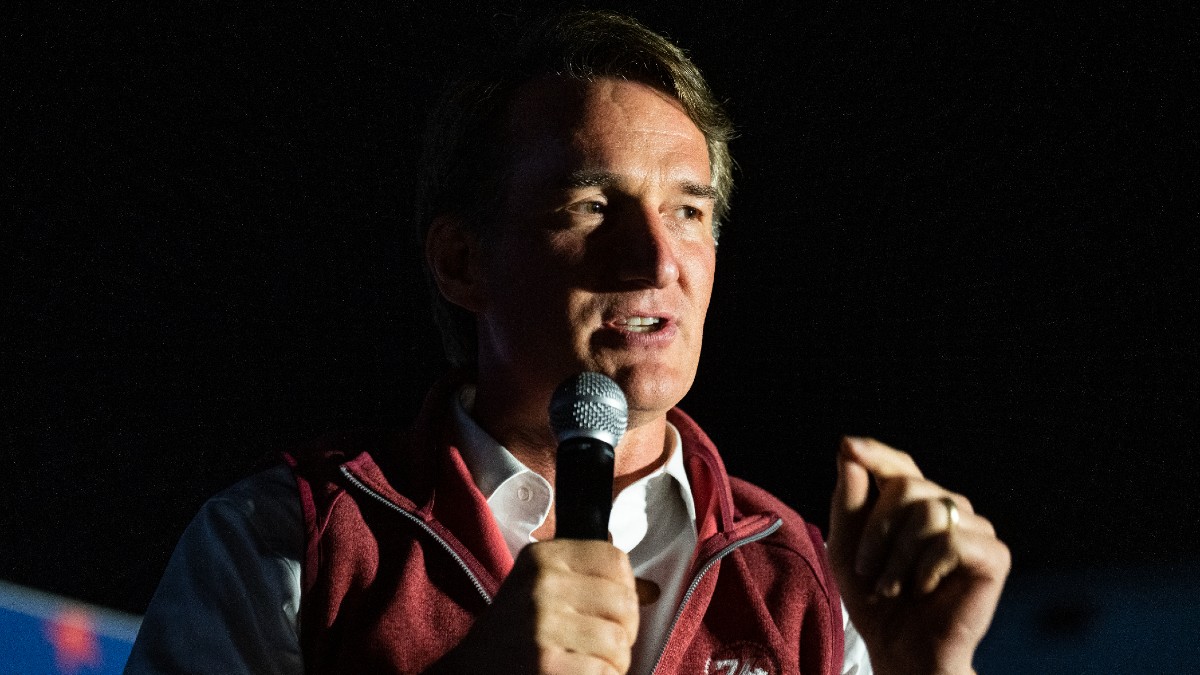 Students were released from the gym about 10 p.m. when Fairfax County Police Department said it was all clear.

The last 5 minutes and 21 seconds of the game were set to be played at noon Saturday, officials said.