“This is a 15-year-old boy. Are his actions based on immaturity, impulsivity or deviancy? It's very important to understand where he came from"

The teenage boy who was convicted of two separate sexual attacks in Loudoun County Public Schools will now be sentenced after the holidays.

Sentencing was set for Monday but was pushed back. A judge ordered a psychological evaluation for the teen.

“This is a 15-year-old boy. Are his actions based on immaturity, impulsivity or deviancy? It's very important to understand where he came from,” she said. 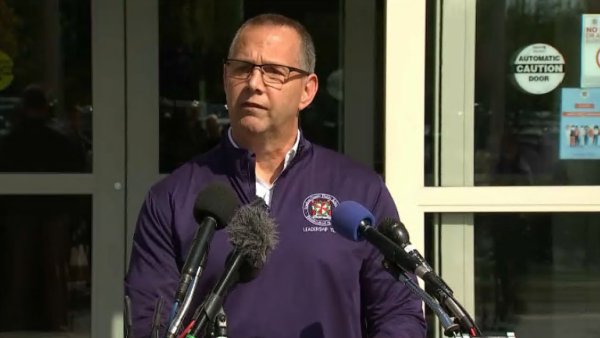 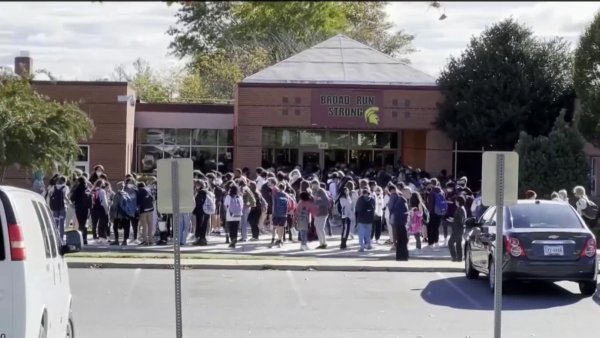 In May, a ninth-grade girl reported being forcibly sodomized by the teen inside Stone Bridge High School. Before the boy went before a judge in that case, he was transferred to Broad Run High School, where he inappropriately touched a female student.

Like the county prosecutor, the family of one victim is satisfied with waiting until a psychological evaluation is complete, family representative Elicia Brand said.

“It’s very, very hard to have something like this drag out, especially during the holiday time,” Brand said.

The victim’s family is “sensitive” to the teen boy’s family and want him, as well as his family, to heal, Brand said.

The sentencing was rescheduled for Jan. 12 but the judge indicated they may need to push it back by another 30 days.