When plans for the center at the National Conference Center in Loudoun County were announced last month, some residents expressed concern, but Sen. Mark Warner took a tour of the safe haven and gave it his endorsement.

Welcoming posters made by students at nearby schools line the hallways of the center, which has a library and hotel rooms for families. 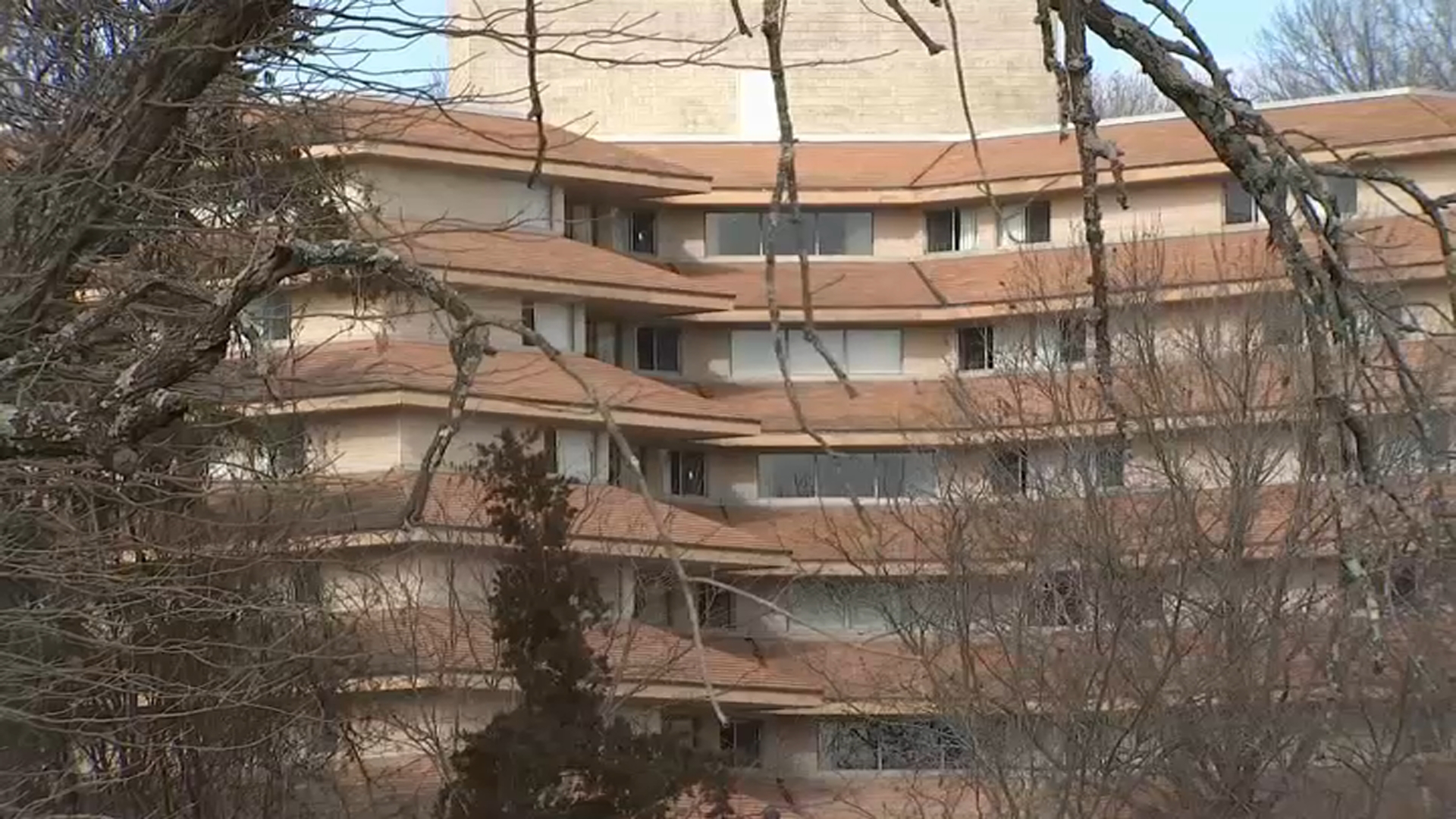 Loudoun Conference Center to Be Processing Center for Afghan Evacuees

“You could see both a little bit of relief and joy that these families were on the way to their new life here in America,” Warner said.

When the Department of Homeland Security made plans public last month, it took some in the community by surprise. Local elected leaders held a town hall to field questions from residents, some who worried about security.

“I think the screening processes are appropriate and I think the security is top notch,” he said.

While the federal government operates the center, many Northern Virginia nonprofits are helping as partners.

A mosque leader from Prince William County who was asked to help taste test food before the Afghan refugees arrived said federal agencies made adjustments after the rush to set up last fall when the first wave of asylum seekers was sent to Ft. Lee and Ft. Pickett.

A warehouse stocked by the Muslim Association of Virginia has clothes, furniture and household goods ready and waiting to give families a solid start.

About 300 people are expected each week. The first group will be on their way out by the end of the month, headed to more permanent homes across the United States.