A secretly recorded video of Virginia’s GOP candidate for governor ignited the debate about abortion. 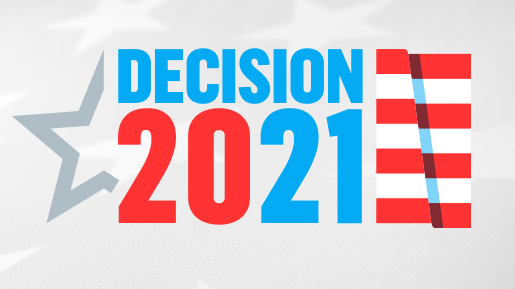 Education in Focus in Race for Governor in Virginia

“The short answer is, in this campaign I can’t,” he replied. “When I’m governor and I have a majority in the House, we can start going on offense, but as a campaign topic, sadly, that in fact won’t win me independent votes that I have to get.”

During a campaign stop in Manassas, Democratic opponent Terry McAuliffe pointing to the video, accusing Youngkin of hiding his true agenda.

“What you saw in that video is exactly what we thought,” McAuliffe said. “He says one thing to one group and to some something else.”

The Youngkin campaign declined an interview but issued a statement criticizing the video’s deceptive nature and saying McAuliffe’s allegations about the video are false.

Some Republicans who support Youngkin interpreted the remarks in the video differently.

“What I heard is I want to find common ground with as many voters possible because that’s what true leaders do,” Prince William County GOP Chairman Tim Parrish said.

“Why are you going after the most vulnerable people as a private equity to buy their property and throw people out of mobile homes?” McAuliffe said. “Why would you do that.?”

But McAuliffe invested in the Carlyle Group, which Youngkin supporters who tried to crash the event underscored.

McAuliffe stresses he was a passive investor in Carlyle and his money was invested in energy, not mobile home parks.